A group of women who have accused Cleveland Browns QB Deshaun Watson of sexual assault are set to attend Sunday’s game against the Houston Texans.

Watson is set to play in Houston’s NRG Stadium as a new member of the Browns and will face the team he played with for 5 years. 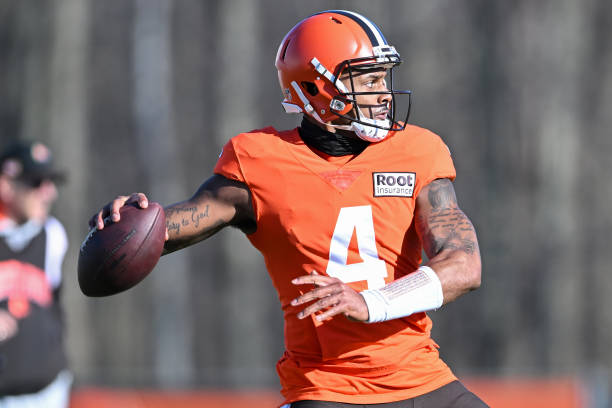 Deshaun Watson #4 of the Cleveland Browns throws a pass during a practice at CrossCountry Mortgage Campus on November 23, 2022, in Berea, Ohio. (Nick Cammett/Getty Images)

But not everyone in the stands will be a fan. Attorney Tony Buzbee, who represents two dozen women who have accused Watson of sexual misconduct says that ten of his clients are joining forces to attend Sunday’s game.

“I will be there to welcome Deshaun back to Houston,” Buzbee told The Athletic, according to TMZ Sports, adding that he’ll be there with “bells and whistles on.”

The attorney said he invited all the 24 women who have accused Watson of misconduct, but some declined.

Buzbee added that he wants to send a message to Watson — who settled some of the cases out of court — telling him that “You think you put us behind you, but we are still here.” 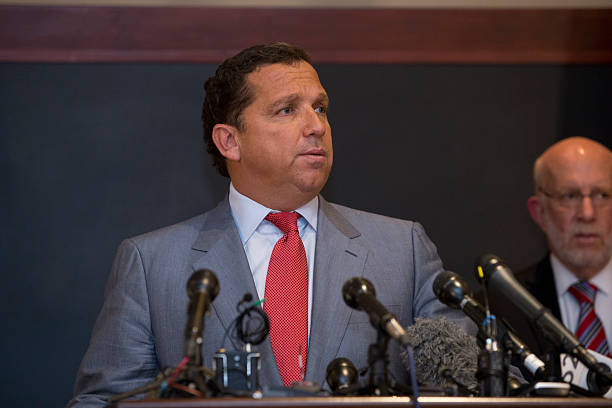 Watson was hit with an 11-game suspension and a $5 million fine over the accusations that he abused his position of power while dealing with the massage therapists who have accused him.

Still, Watson has not been arrested or charged officially over any of the accusations lodged against him.

Spread the love Darrell Brooks, 40, received six consecutive life sentences without the possibility of parole on Wednesday for driving an SUV through a crowd at the Waukesha, Wisconsin, Christmas parade last year, killing six victims and injuring 61 others. The aspiring rap artist was convicted on October 26 on six counts of first-degree intentional […]

Spread the love Police in New York City are searching for an individual who is suspected of raping a tourist at a subway station on September 1. The victim — a 21-year-old female tourist from St. Louis — was approached by an unknown man at around 3:00 a.m. at a Times Square hub and offered to […]

Democrat Desperation Sets In, ‘Killing the Legends’ with Bill O’Reilly

Spread the love Host Alex Marlow spends the first half of today’s podcast focusing on politics. He checks in on key races across the country and highlights the issues—well, issue—that the Democrats want to dominate the conversation in the remaining weeks until election day. Alex’s “woke update” today details how your money is being wasted, […]