The IRS reminded gig workers this week to report payments over a $600 threshold made through third party payment apps, such as Zelle, Cash App, Venmo, and PayPal.

As a result of President Joe Biden’s American Rescue Plan Act of 2021, gig workers will now be forced to report income over $600 to the IRS on a form called the 1099-K, the agency said Tuesday.

The new rule is intended to compel American workers to “pay your fair share,” an idea that Biden has pushed for the wealthy but not average Americans — until now. 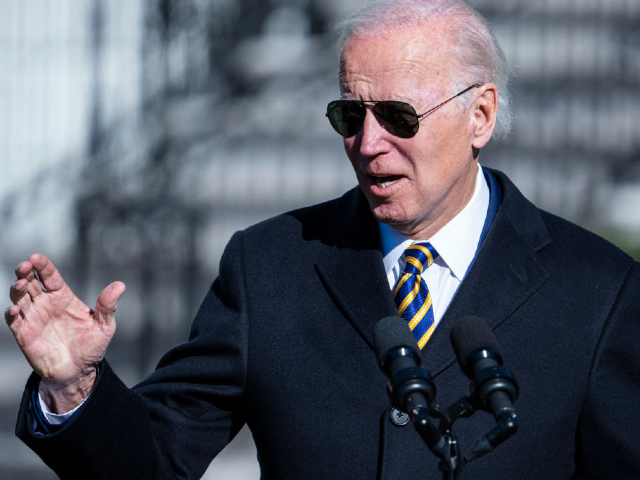 According to the agency, the third party payment apps will send each individual a 1099-K by January 31 for the income received in the prior calendar year. The specific rules state: 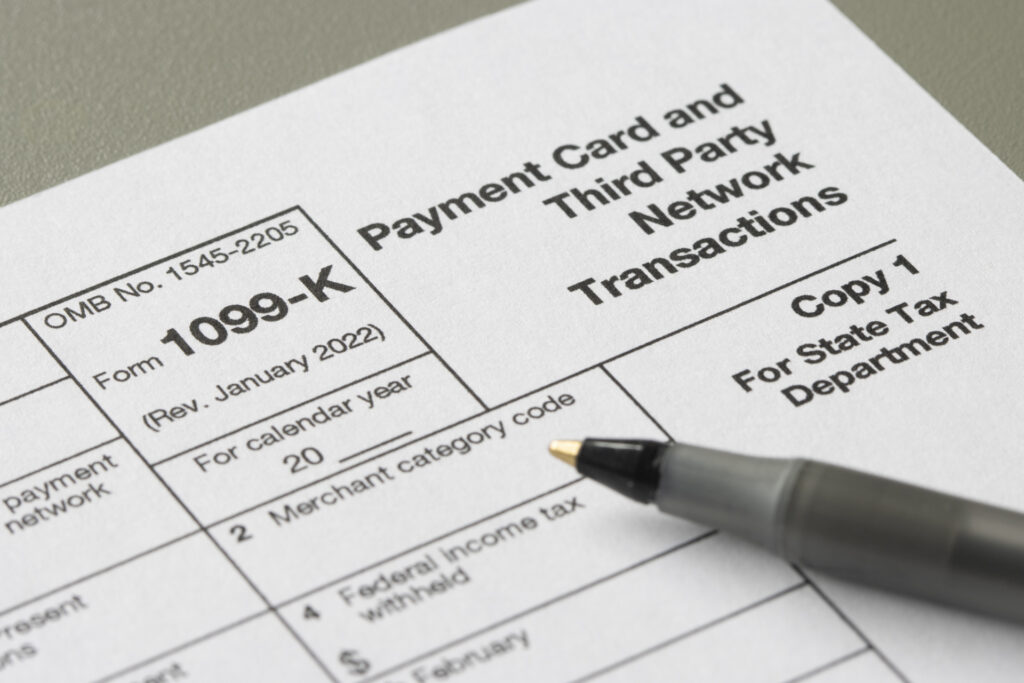 The previous rule before this year stated the threshold for filing a 1099-K form was 200 transactions with the total aggregate of $20,000.

The new rule signed into law by Biden will impact American workers. Pew Research found in 2021 that 16 percent of Americans are a part of the so-called “gig economy,” though not all respondents were paid through third-party apps.

The new tax filing rule is joined by Biden’s increased funding of the IRS to enforce the $600 threshold. In 2022, Biden signed the Inflation Reduction Act, which funds 87,000 additional IRS agents.

Spread the love Gov. Ron DeSantis (R) said the state has 16,000 linemen staged as it braces for a late-season storm, over a month after the landfall of Hurricane Ian on Florida’s west coast. “On Monday, I declared a state of emergency for 34 counties to ensure Floridians had time to get ready. The state […]

Spread the love The following content is sponsored by Paradigm Press. When it comes to big financial predictions, renowned financial analyst Jim Rickards doesn’t mince words. An ex-CIA insider and financial advisor to the Pentagon, Mr. Rickards has been a leading voice in global finance for decades. He was a major influence in negotiating the […]

Spread the love We are exactly three weeks away from Election Day 2022. Host Alex Marlow opens today’s podcast with an update on the state of play in some of the closest midterm races. He plays audio that shows the stark contrast between the two sides. Just about all the Democrats—from frat boy Tim “Rep. […]