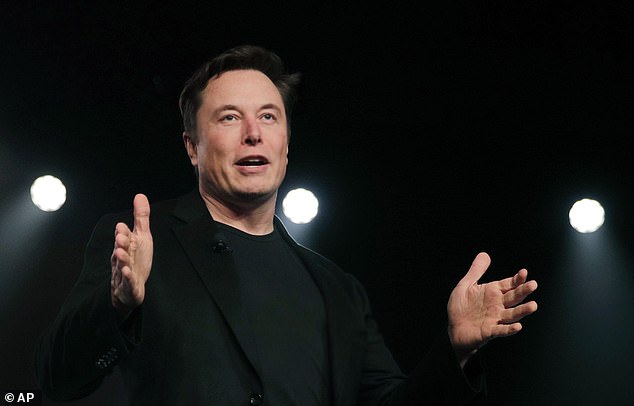 If a suspended account hasn’t breached the law or participated in flagrant spamming, should Twitter grant it a general amnesty?

Elon Musk poses the query to Twitter followers, who are given the option to respond by voting.

After conducting a vote on the issue over the weekend, Musk allowed former US President Donald Trump to regain access to his Twitter account. The decision to allow Trump to reenter the debate was then approved by a slim majority.

The mindset of the users is considerably more obvious when it comes to the general amnesty. At the time this article was written, 73 percent of the millions of voters approved of the amnesty.

Please go and vote in this poll. This is a very important poll about restoring freedoms and people you may miss on Twitter:

Should Twitter offer a general amnesty to suspended accounts, provided that they have not broken the law or engaged in egregious spam?

Russia: Zelensky would forget his negotiation ban if Washington or London ordered – Lavrov

Spread the love “Years of mounting government repression” is driving a growing, and unusually interconnected, protest movement within China fueled only in part by opposition to coronavirus lockdowns, Michael Abramowitz, the president of Freedom House, told Breitbart News. Abramowitz suggested that the eruption of protests in China’s major cities last week – most prominent in […]