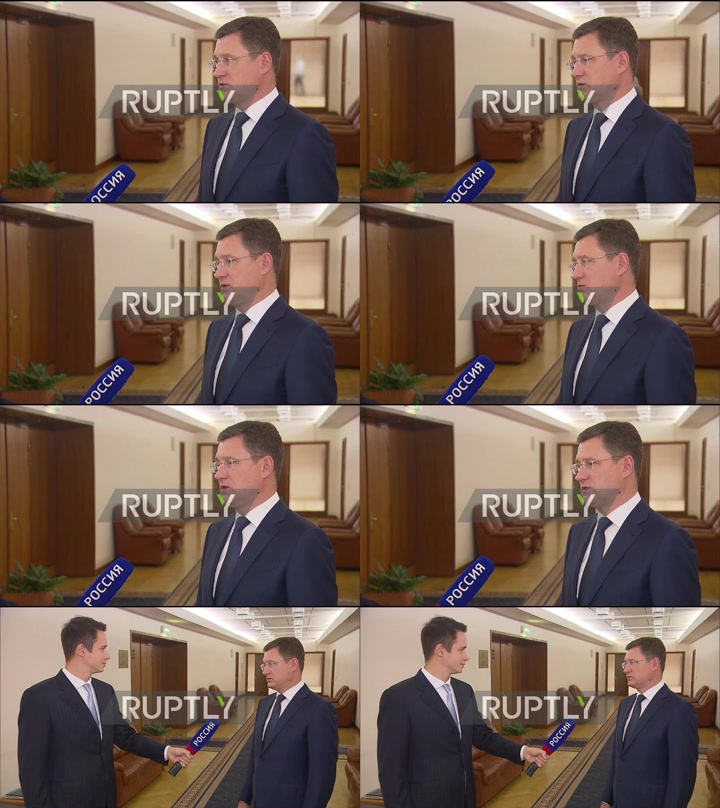 Russian Deputy Prime Minister Alexander Novak claimed that energy trade with China had increased by 64 percent in monetary terms and by 10 percent in physical terms, while speaking in Moscow on Friday.

“Our trade turnover in the energy sector has increased significantly, it has grown by about 64 percent in monetary terms. If we talk about physical terms, this is about a 10 percent increase in both oil, gas, coal, and electricity supplies. And, of course, we are focused on future development, ” he said.

In addition, the deputy prime minister stressed that Russia and China are switching to paying for energy supplies in rubles and yuan.

On September 15, on the sidelines of the SCO-2022 summit in Samarkand, Russian President Vladimir Putin said that Russia, Mongolia and China should switch to national payment platforms in order to secure settlements between the three states from “external, including political, risks.”

On September 6, Gazprom announced that the company had signed additional agreements with the Chinese CNPC (China National Petroleum Corporation) on switching payments for gas supplies via the Power of Siberia pipeline to the ruble and yuan in a 50-50 ratio. Gazprom CEO Alexei Miller said that this would simplify the payment and give impetus to the development of the economies of both countries.

Spread the love The Russian embassy in Sofia was vandalized on Thursday when a Bulgarian parliamentary candidate splashed red paint on the building’s facade. Ivan Kalchev of the Democratic Bulgaria party reportedly recorded a video of his act of vandalism and posted it online. According to local media, Kalchev had recently returned to Bulgaria after […]

Spread the love Home » Europe, Social, Wars / Conflicts » Civil War About to Break Out in Russia Between Ethnic Groups due to Putin’s Mobilization   The shootings sparked a furious backlash on Russian social media, highlighting the deep ethnic tensions and racial divisions in Russian society. Russia is heading towards […]