Former Cincinnati Reds great Pete Rose has floated a last-ditch effort to get his lifetime ban lifted so he can be nominated to the National Baseball Hall of Fame with an emotional letter sent to MLB Commissioner Rob Manfred.

The man famously known as “Charlie Hustle” has also been persona non grata in baseball for his gambling problems, accusations of sexual misconduct, not to mention his overall boorish behavior. He was banned for life in 1989 after his gambling on games came to light, and since then, he has not helped his case with his behavior.

Rose was an integral part of the Cincinnati Reds in its “Big Red Machine” heydays, with World Series wins in 1975 and ’76. And by 1980, he was there again when the Phillies took it all. 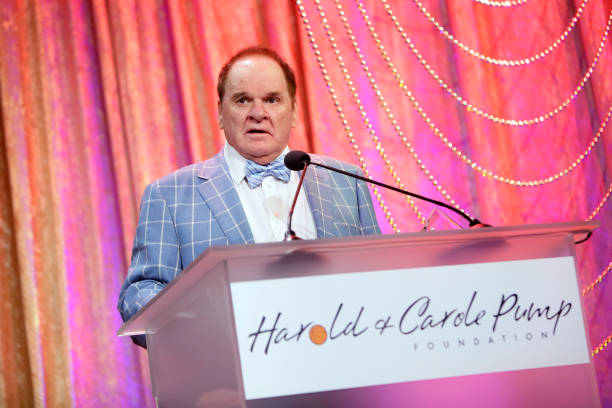 Now, according to TMZ Sports, Rose hopes to see his induction into the Hall of Fame before he dies.

“I am writing today for three reasons,” Rose told Manfred. “First, because at my age I want to be 100% sure that you understand how much I mean it when I say that I’m sorry. Second, to ask for your forgiveness. And third, because I still think every day about what it would mean to be considered for the Hall of Fame.”

He went on to say that if he hurt baseball, it is a great regret.

“Besides spending time with my kids and my partner, there’s nothing that made me happier than playing baseball in front of fans. That I let them down and brought shame to the sport we all love is something I think about every single day,” he wrote.

Rose apologized to his fellow baseball players, whom he may have hurt over the years, but the constant scandals he has endured are a pain that never seems to go away.

“You can’t imagine how painful it is when I see my teammates from all the great teams I played on and players I played against go about their lives in ways I wanted to,” he says. “I want to be a part of that too and I know I probably never will. I am so grateful for the time I shared with them on and off the field. Nothing replaces it.”

“I am asking for your forgiveness,” Rose concluded. “Despite my many mistakes, I am so proud of what I accomplished as a baseball player — I Am the Hit King and it is my dream to be considered for the Hall of Fame. Like all of us, I believe in accountability. I am 81 years old and know that I have been held accountable and that I hold myself accountable. I write now to ask for another chance.” 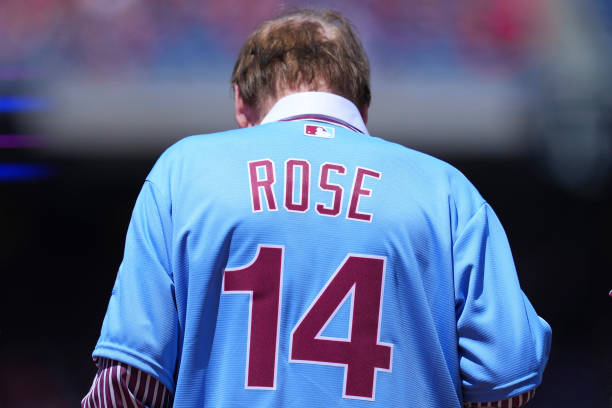 Tellingly, Rose does not address any of those scandals directly. Not only did he lose his slot in baseball’s pantheon of heroes when it was learned he gambled on games while he was a Reds manager, but he has also credibly been accused of having a sexual relationship with an underage girl in the 70s. However, it is a charge he has dismissed as unimportant this many years later.

Still, by the assessment of many, Rose would be in the Hall of Fame were it not for his scandals.

Commissioner Manfred has yet to acknowledge receipt of Rose’s latest plea to be allowed his nomination to the Hall of Fame. But baseball has denied his pleas before, so chances are probably not great that he will see his restrictions lifted in his lifetime.

Spread the love Rep. Pramila Jayapal (D-WA), the chair of the Congressional Progressive Caucus (CPC), withdrew on Tuesday a 30-Democrat letter calling for President Joe Biden to negotiate with Russia to end the conflict in Ukraine. The group of 30 House progressives, led by Jayapal, issued the letter to ask Biden to take provide a […]

Spread the love A German non-governmental organization (NGO) called Urgewald, which monitors carbon emissions, presented a report at the COP27 climate summit in Egypt that said nearly all of the oil and gas companies in the world are planning significant expansions over the next few years, in a dramatic rebuttal of the climate change movement’s […]