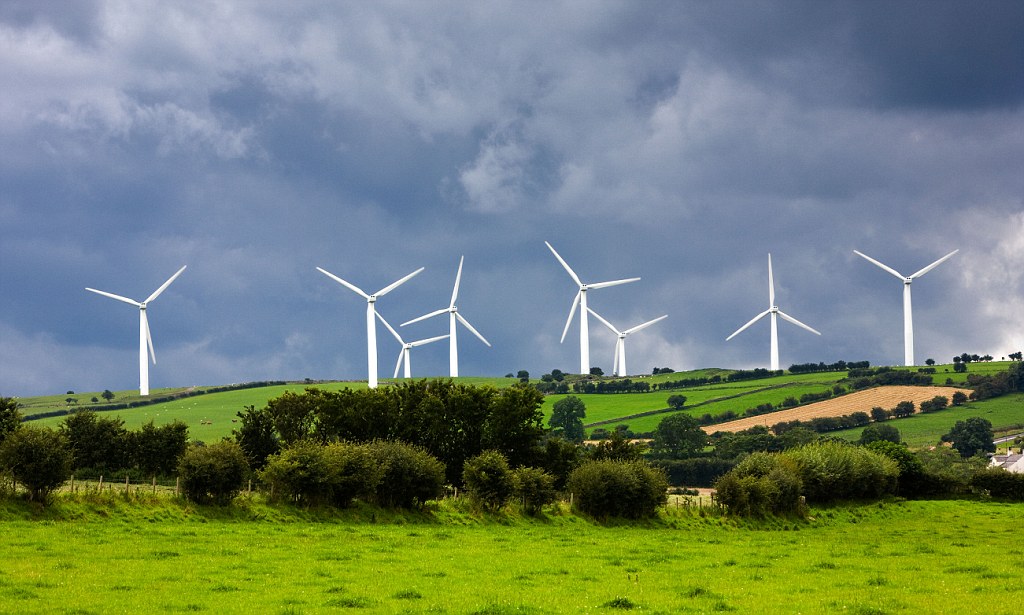 A wind farm is being dismantled in western Germany to make way for an expansion of an open-pit lignite coal mine in a “paradoxical” situation highlighting the current prioritization of energy security over clean energy in Europe’s biggest economy.

The dismantling of at least one wind turbine at the wind farm close to the German coal mine Garzweiler, operated by energy giant RWE, has already started. RWE says that lignite, or brown coal, has been mined from the Garzweiler coalfields for over 100 years.

RWE also said at the end of September that three of its lignite-fired coal units that were previously on standby would return to the electricity market on schedule in October.

“The three lignite units each have a capacity of 300 megawatts (MW). With their deployment, they contribute to strengthening the security of supply in Germany during the energy crisis and to saving natural gas in electricity generation,” RWE said last month.

Now the company is expanding the lignite mine at Garzweiler after a court in Münster in the western German state of North Rhine-Westphalia ruled in favor of the energy group in a land dispute in March this year to expand the lignite mine.

Commenting on the dismantling of wind turbines to make way for expanding a coal mine, Guido Steffen, a spokesperson for RWE, told the Guardian, “We realise this comes across as paradoxical.”

“But that is as matters stand,” Steffen added.

Earlier this week, the ministry for economic and energy affairs of the state of North-Rhine Westphalia urged RWE to abandon the plan to dismantle the wind farm.

“In the current situation, all potential for the use of renewable energy should be exhausted as much as possible and existing turbines should be in operation for as long as possible,” a spokesperson for the state’s ministry told the Guardian.

Spread the love Home » Comedy, Culture, Europe, Social » Irish woman dressed in hot Halloween costume shocks TikTok after flirting with her Father on video   A woman has shared her dad’s reaction to her sexy Halloween costume, not wearing any underwear or bra underneath, leaving him looking “traumatised”, according to […]

France: ‘We will be engaged in a systemic rivalry’ – Borrell on EU-China relations

Spread the love EU policy chief Josep Borrell delivered a speech on EU-China relations at the European Parliament in Strasbourg on Tuesday. Borrell began by reminding MEPs of the last discussion on the topic of Chinese diplomacy, which focussed on urging Beijing to condemn the ongoing conflict in Ukraine. “Addressing and changing China’s ambiguous position […]

Spread the love Visitors from across Japan flocked to Hitachi Seaside Park in Hitachinaka, Ibaraki, to experience the red kochia balls, as seen in the footage filmed on Thursday. Around 33,000 kochia bushes covering 1.9 hectares of the park have turned vibrant red in autumn. “They grow large in the summer sun, and in summer, […]