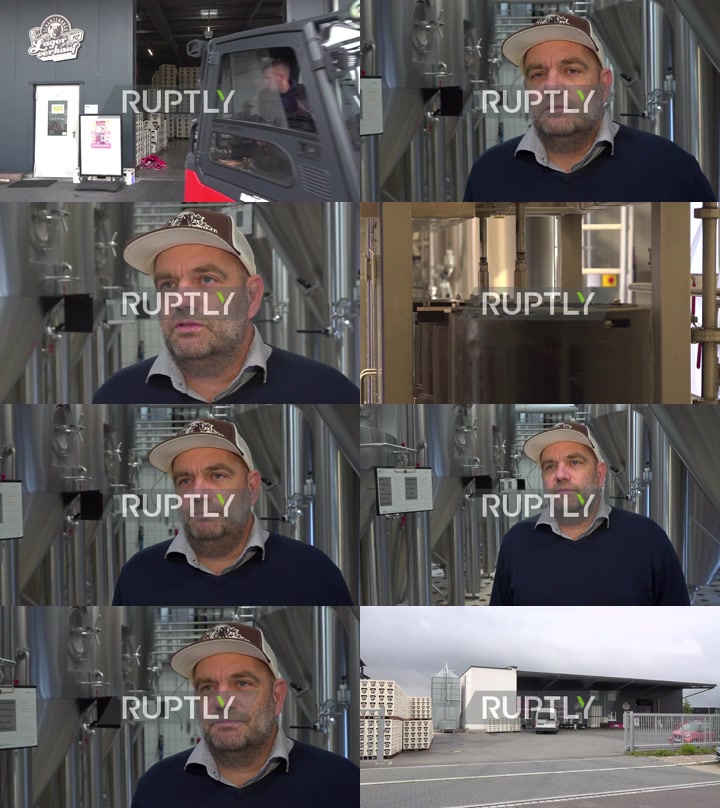 German breweries are suffering from a lack of carbon dioxide (CO2) as record gas prices prompt the fertiliser industry to reduce production.

Stefan Stretz, who owns a brewery in Nuremberg, discussed the crisis on Tuesday, which pushed many manufacturers to cut production amid risks of bankruptcies.

“We also need CO2 for bottling and we need that to ensure that the beer gets into the bottle or keg with little foam,” Stretz added.

According to him, Carbon dioxide is an important raw material for beer and soft drink production companies, as it is used to add sizzle to soft drinks and to fill beer bottles without frothing the effects of contact with air.

“CO2 is a waste product in fertilizer production, among other things, and fertilizer production was discontinued because it is so extremely energy-intensive. Energy has become very expensive, that’s why people said to stop producing fertilizers. So in this respect, there is no more CO2,” Stretz added.

As a result, breweries had to cut off the production of some products such as mineral water and lemonade to continue producing beer.

Earlier last week, the head of the country’s brewers’ association said that drinks companies in Germany are cutting production in the face of reduced supplies of CO2.

Germany has been experiencing an energy crisis since Russia cut off its natural gas supplies and announced last month some measures aimed at reducing gas consumption during the upcoming winter, such as lowering the heating temperature in offices and public buildings.

Spread the love Thousands of people marched through the streets of Seville on Saturday to demand greater investment in public health. The demonstrators were seen beating drums and waving flags and banners as they marched from San Telmo Palace to the Plaza de la Encarnacin. “I’m protesting today for more money and health, well more […]

Germany: 'Let's get it done' – Scholz on 'normalisation process' between Serbia and Kosovo

Spread the love State media photos published on Friday showed Kim Jong-un hand-in-hand with his daughter watching a huge missile loaded on a launch truck near Pyongyang. Photographs showed the North Korean leader with his daughter, whose age and name remain unknown, and his wife Ru Sol Ku. The missile was identified as a Hwasong-17 […]