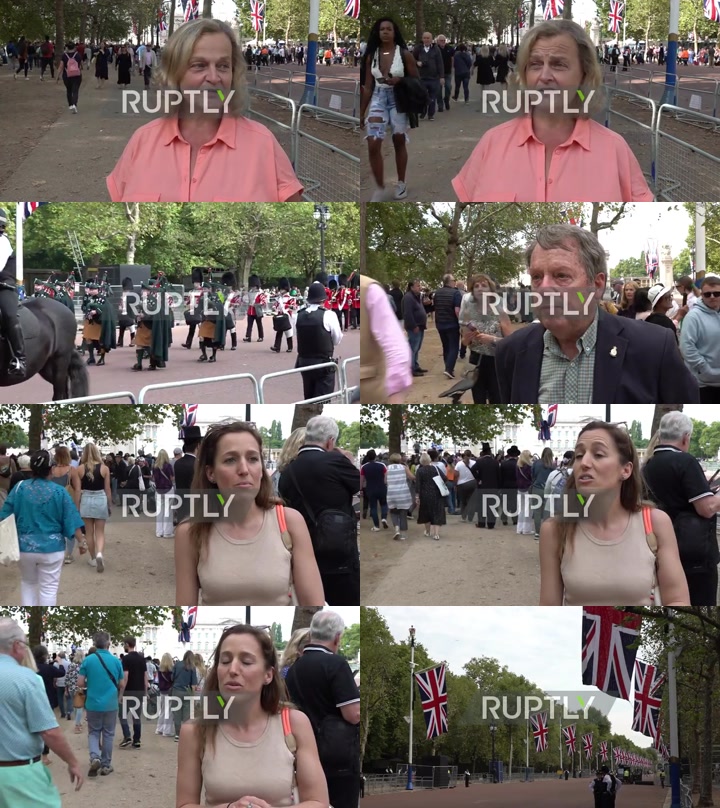 Spread the love Visitors from across Japan flocked to Hitachi Seaside Park in Hitachinaka, Ibaraki, to experience the red kochia balls, as seen in the footage filmed on Thursday. Around 33,000 kochia bushes covering 1.9 hectares of the park have turned vibrant red in autumn. “They grow large in the summer sun, and in summer, […]

Spread the love Over 50 corgis and their owners joined a ‘Trick or Threat’ Halloween-themed party on Saturday in Beijing. Footage features costumed dogs participating in the games at the pet park in Beijing’s rural Daxing district. “Dogs in the city stay at home most of the time but they deserved to run in the […]