Natchitoches Parish, LA – On December 6, 2022, shortly after 7:00 p.m., Louisiana State Police Troop E responded to a fatal crash on I-49 north of Natchitoches. 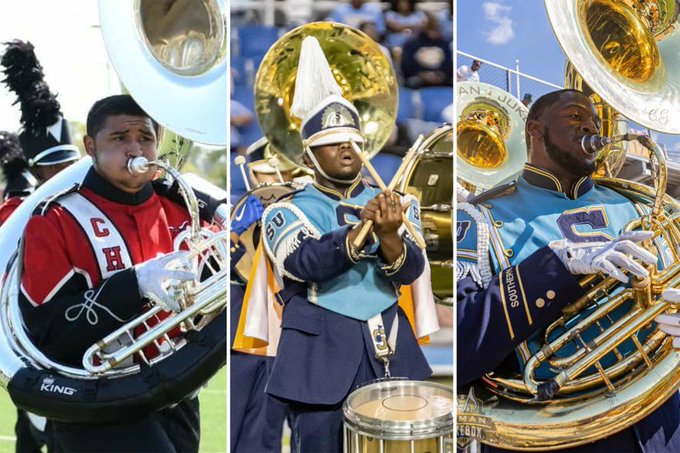 Williams, Young, and Moore sustained fatal injuries and were pronounced dead on scene. Gay, who was restrained, sustained no injuries. Routine toxicology tests are pending. The crash remains under investigation.

While the cause of this crash remains under investigation, distracted and inattentive driving continues to be the leading cause of crashes in the state.

House Speaker Nancy Pelosi’s husband Paul Pelosi was hospitalized Friday after an assailant broke into their home and attacked him, according to a statement from the speaker’s office. The motive of the assailant is not known and he remains in police custody. The individual broke into the Pelosi home in San Francisco early Friday morning, […]

Advertisement OPINION: This article may contain commentary which reflects the author’s opinion. Former Secretary of State Hillary Clinton apparently did not learn from calling half of former President Donald Trump’s supporters a “basket of deplorables.” The 2016 Democrat presidential nominee was at the Texas Tribune Festival in Austin on Friday when she took it extreme […]