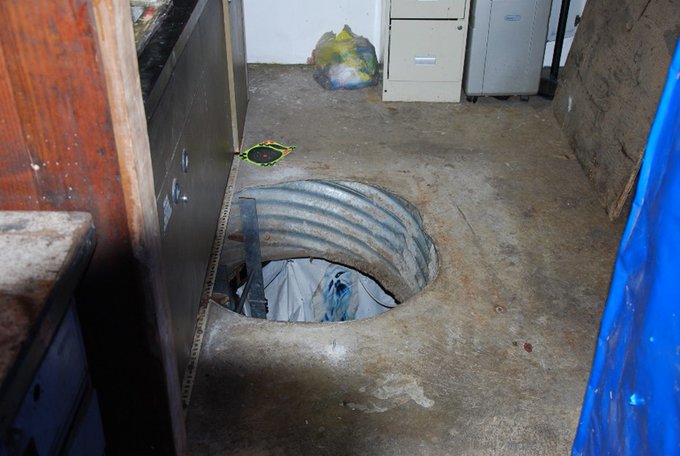 Seattle – A 42-year-old Snohomish County man was sentenced Friday in U.S. District Court in Seattle to 42 months in prison for illegal possession of firearms and destructive devices, announced U.S. Attorney Nick Brown. James Wesley Bowden was arrested in November 2021, following an altercation at his property on Burn Road. Sheriff’s deputies were called to the scene when Bowden threatened another man with a gun. At the sentencing hearing, U.S. District Judge Ricardo S. Martinez, noted that Bowden’s drug addiction likely caused a substantial portion of his criminal conduct.

According to records filed in the case, when law enforcement responded to the report of the altercation, they found a room set up in the garage that was much like a laboratory with various chemicals and equipment consistent with the manufacturing of homemade explosives. 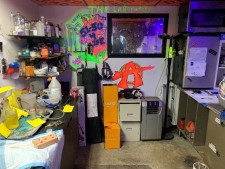 After they made sure the explosives were rendered safe, they discovered a removable panel in the floor of the garage that led to an underground bunker. Inside the bunker were firearms, ammunition, grenades, silencers, ballistic armor, firearms accessories, and other equipment. Two of the firearms had been modified to shoot as fully automatic machine guns.

Bowden was prohibited from possessing any firearms because of two prior felony convictions: Burglary (1998) and theft of a firearm (1998).

Personnel from the Snohomish County Sheriff’s Office, the Bureau of Alcohol, Tobacco, Firearms & Explosives (ATF), FBI, Washington State Patrol and the Washington National Guard all worked to mitigate the hazards present at the Burn Road residence.

Advertisement OPINION: This article may contain commentary which reflects the author’s opinion. President Joe Biden and the Democrats have been preaching since 2016 that Americans need to respect their valued institutions, but that appears to only be true if those institutions do what they want. The president was involved in a virtual fundraiser on Tuesday […]

WASHINGTON – A New York man pleaded guilty today to a felony charge for his actions during the breach of the U.S. Capitol on Jan. 6, 2021. Rafael Rondon, 25, of Watertown, New York, pleaded guilty in the District of Columbia to obstruction of an official proceeding and aiding and abetting in the obstruction of […]