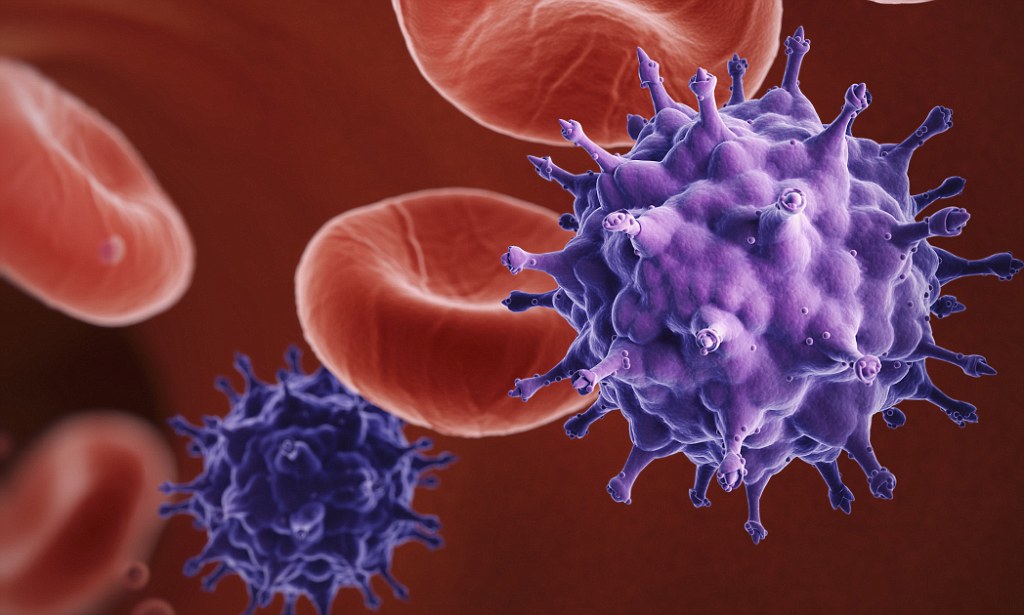 Polish physicians have raised the alarm as the nation’s healthcare system appears to be under significant strain due to an increase in new HIV diagnoses; the issue has been made worse by a shortage of HIV testing kits.

1,910 new cases of HIV were found in Poland at the end of October. Infection cases were reported in 1,056 cases from January to July of this year compared to 561 instances in 2021. These statistics have been deemed alarming by Polish media.

The influx of Ukrainian refugees has been connected to some of these new infections. Data from the International Congress on Drug Therapy in HIV Infection show that one in six patients in Poland currently undergoing anti-HIV therapy is a Ukrainian citizen.

Medical professionals contend that Poland lacks the medical infrastructure required to handle so many HIV patients. Poland only has 26,500 HIV-positive persons, compared to over 260,000 in Ukraine. Furthermore, Ukraine has around 390 ART centers dispersed throughout the nation, compared to Poland’s 17 ART centers in large cities.

The fact that Poland does not stock the ART combo treatment that the majority of Ukrainians who are infected with the virus use—77% of them take “TLD”—makes matters worse. Inadmissible in Poland due to its membership in the EU.

Since the commencement of the Special Military Operation, Poland has taken in over 1.4 million refugees, according to the UN High Commission for Refugees. Between February 24 and October 4, over 7.5 million people departed Ukraine.

Advertisement OPINION: This article may contain commentary which reflects the author’s opinion. President Joe Biden caused another social media stir this week over what many claimed was a false statement about high gas prices in California. “Have you seen gas prices around here in L.A.? It’s almost $7 bucks a gallon almost,” one person can […]