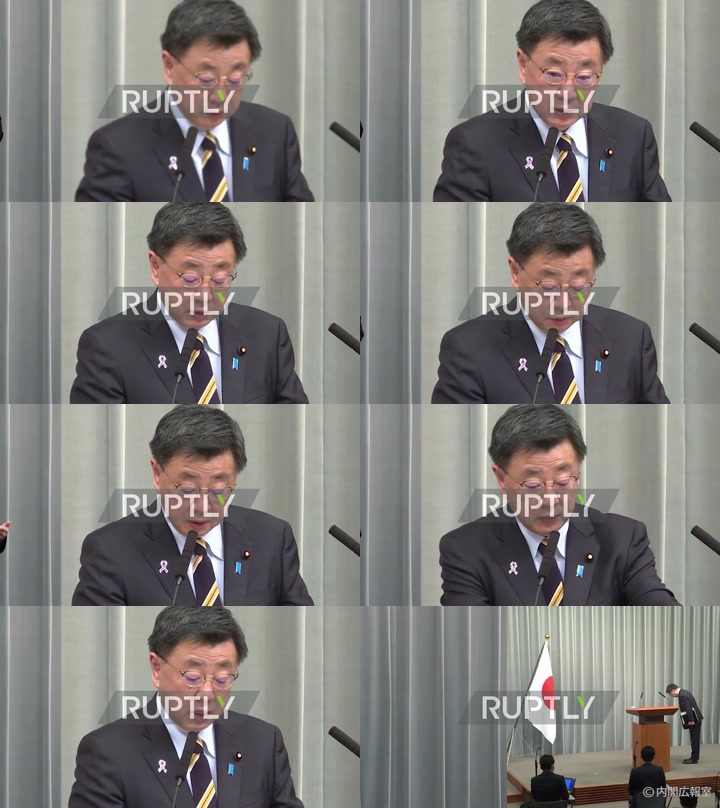 Japan’s Chief Cabinet Secretary Hirokazu Matsuno claimed that two Chinese ships had been seen close to the disputed Senkaku islands had been forced to leave by its Coast Guard, during a briefing in Tokyo on Friday.

“Two vessels belonging to the Chinese Maritime Police Bureau sequentially entered Japan’s territorial waters around the Senkaku Islands, and one of them was reported to be carrying what appeared to be artillery,” he alleged.

“Such activities … are, in the first place, a violation of international law, and we have strongly protested this incident through diplomatic channels,” the secretary concluded.

Beijing also claims the uninhabited territory, which it refers to as the Diaoyu Islands, although it has not commented on the latest incident.

It comes a week after Chinese President Xi and Prime Minister Fumio Kishida held talks in person, for the first time, at the Asia-Pacific Cooperation Organisation (APEC) summit in Thailand.

Chinese media reported the Xi had told Kishida that they needed to resist ‘conflict and confrontation’, deepening mutual trust and co-operation.

Advertisement OPINION: This article may contain commentary which reflects the author’s opinion. In what is a defeat for pro-life supporters, after getting some major victories, the Supreme Court has denied hearing a case on personhood. The Court said on Tuesday that it would not hear a case that could give Constitutional rights to unborn babies, The […]

The Argentinian national football team, led by Paris Saint Germain’s star Lionel Messi, will stay at the Qatar University students’ dorm during the tournament. A video published on Sunday by the Argentinian Football Association shows the student building turned into the quarters where the team will sleep, eat and train. The team chose this facility […]

SANTA ANA, Calif. – On November 29, 2022, at approximately 3:00PM, three female juveniles were walking home in the area of 1400 South Rene Drive when they observed the suspect, Marvin Elias (21), sitting inside his vehicle, a white Toyota Camry. As the victims walked past Elias’s vehicle, he called out to the victims. When […]