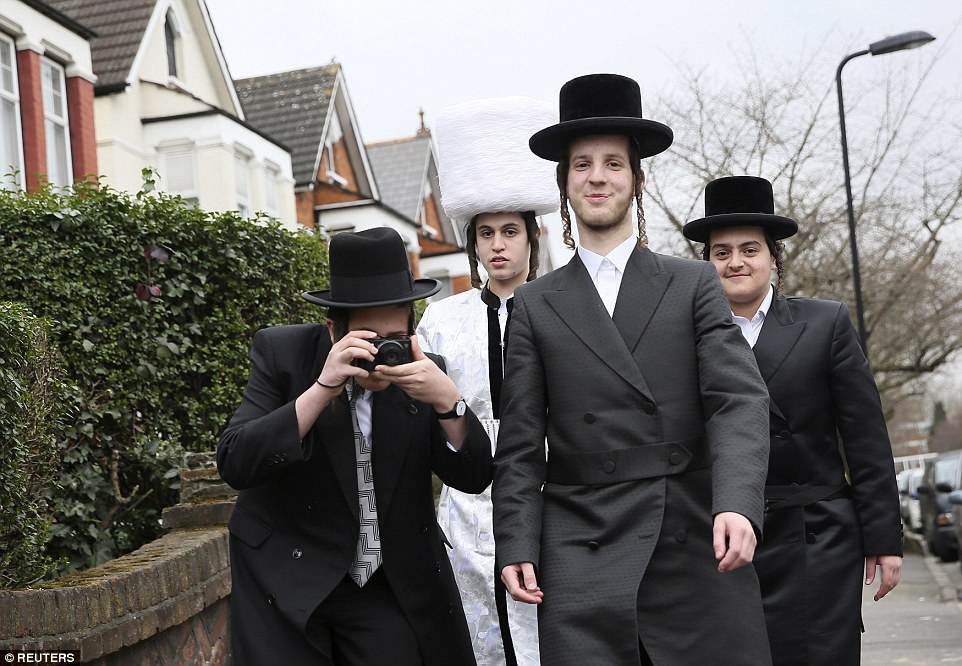 The head of a community organization in Brandenburg said in an open letter published on Wednesday that Germany is inherently anti-Semitic and that all Jews who are serious about their faith should leave. He also announced that he is relocating to Israel.

Semen Gorelik stated in his message, which was made public by Die Achse des Guten (The Axis of Good), a pro-Israel news outlet, that “the country has demonstrated that anti-Jewishness is an indivisible element of the official political doctrine.” “You can’t be a Jew and live here! I also no longer wish to reside in this nation.

Gorelik noted in what the Jerusalem Post called “a furious bill of particulars” that the German chancellor had admitted “millions of anti-Semitic Muslims who are attacking Jews and Jewish institutions” as refugees while the German president had placed a wreath on the grave of Yasser Arafat, a “murderer, terrorist, and anti-Semite.” Additionally, he claimed, Germany “collaborates with the anti-Semitic regimes that want to destroy” Israel and the Jews” and supports “terrorist gangs.”

Gorelik claims that “massive anti-Jewish and anti-Israeli state propaganda” funded by mandated taxes and fees is used to indoctrinate German children with anti-Semitism.

Another major complaint of his is that Germany has created a “substitute Judaism with state-owned sham synagogues” and forbids any associations other than the Central Council of Jews in Germany, which is under state control.

Gorelik cited his own family’s experience as immigrants from the former Soviet Union who came to Germany in 1996. According to him, they have been attempting to form an association in Potsdam since 1999 but have run into resistance from municipal, state, and federal courts.

He said that Germany, whose official philosophy has not evolved since Martin Luther and the Middle Ages, is “an epicenter of anti-Semitism.” He came to the conclusion that trying to alter anything on this “never-ending” list would be futile.

Mike Franken, Iowa’s Democrat U.S. Senate nominee, has denied claims from his former campaign manager, who alleged he made “several” unwanted advances toward women, including herself. Franken — who is 64 years old, married, and has two kids — denied the allegations from his former campaign manager, Kimberley Strope-Boggus, who said in an April police report that the Democrat […]

TAMPA – Tampa Police are investigating a shooting that occurred early Sunday morning at a downtown night club. Just before 3AM on October 9, 2022, officers responded to the report of shots fired near the LIT Cigar & Martini Lounge at 908 N Franklin St. Officers arrived to find one adult male victim deceased on […]