“Today I will try to postpone the GOP Senate leadership vote,” Rubio said. “A vote won’t solve our internal differences, it will make them worse.”

“We aren’t going to have genuine unity until we make big changes to both our campaign & legislative efforts,” he added. “That will NEVER happen if we vote today.”

McConnell’s leadership team had scheduled a vote to receive reelection as GOP leader, but Rubio and Cruz have stated they plan to move to postpone the vote until the Georgia Senate runoff is concluded. 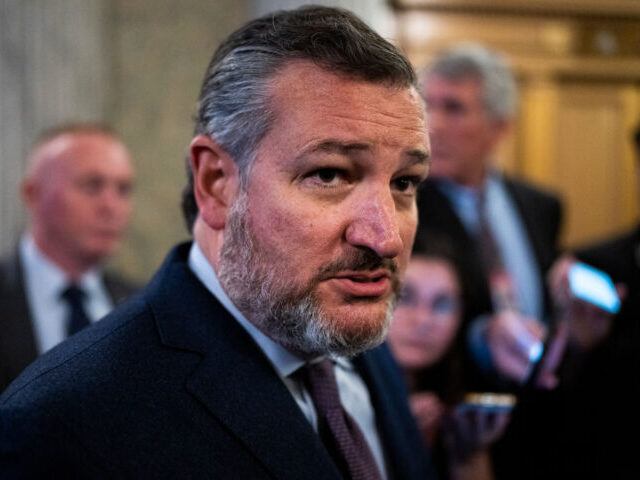 A delay in the leadership vote could fuel Sen. Rick Scott’s (R-FL) candidacy to replace McConnell as leader. Scott announced Tuesday afternoon he would challenge McConnell, citing a need for fresh ideas.

“If you simply want to stick with the status quo, don’t vote for me,” Scott’s announcement stated. “Republican voters expect and deserve to know our plan to promote and advance conservative values… That is why I am running to be Republican Leader.”

Hours later, McConnell dismissed Scott’s bid, claiming he has the votes, while leaving open the possibility the vote could be delayed.

“I have the votes. I will be elected,” McConnell said. “The only issue is whether we do it sooner or later.”

The leadership vote is scheduled to take place Wednesday morning.

At least 146 people were reported to have been killed and some 150 were injured during a presumed stampede amid Halloween festivities in Seoul on Saturday night. Over 1,500 of police and other emergency forces were deployed in Seoul’s Itaewon district amid reports claiming as many as 100,000 had earlier throned the popular nightlife district […]