ROME — Washington, DC, Cardinal Wilton Gregory has cancelled the yearly Youth Rally and Mass for Life held in conjunction with the March for Life.

“For over twenty-five years, the Youth Rally and Mass for Life has blessed us with the opportunity to host and minister to thousands of our local youth and hundreds of thousands more from across our great nation,” the Washington Archdiocese said in a statement announcing the cancellation of the event. 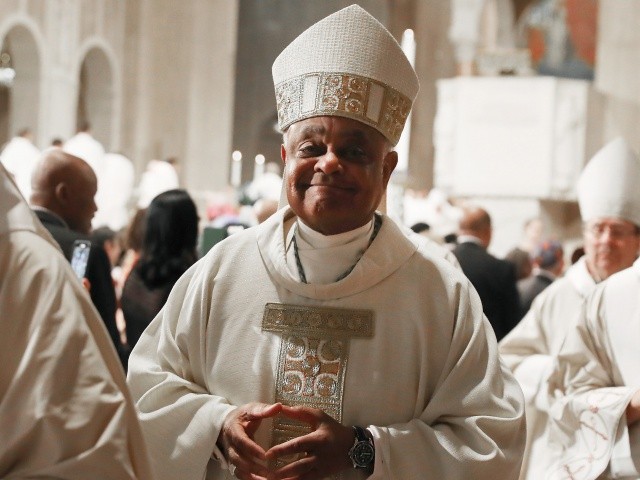 New Archbishop of Washington, Wilton D. Gregory, participates in his Installation mass at the National Shrine of the Immaculate Conception, on May 21, 2019, in Washington, DC. (Mark Wilson/Getty Images)

The Archdiocese said the cancellation was a “difficult decision” that followed “a consultation process that involved dialogue with other dioceses, ministry leaders and the partners who assist the Archdiocese in hosting the annual Rally and Mass.”

Up to now, the annual Youth Rally has been the archdiocese’s largest yearly event, according to its website.

“The Rally strives to encourage the youth participating in the national March for Life in their witness as disciples of Christ and promoters of the Gospel of Life,” the site declares. “It is the largest annual archdiocesan event, which in many ways has grown to become a national (even international) event with pilgrims traveling from as far away as the US Virgin Islands and Australia.” 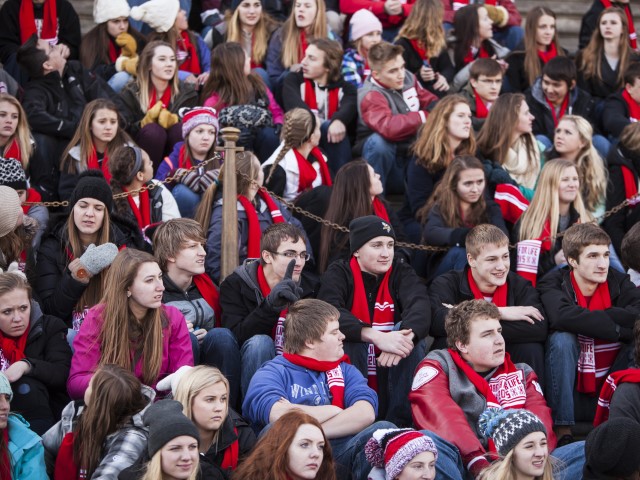 Youth Pro-Life demonstrators gather on the steps of the United States Capitol during the annual Youth Rally and Mass for Life hosted by the Archdiocese of Washington on January 22, 2015, in Washington, DC. (Samuel Corum/Anadolu Agency/Getty Images)

Over the years, Cardinal Gregory has taken a conciliatory approach to pro-abortion Catholics.

In November 2020, Gregory declared he would not deny Holy Communion to Joe Biden, continuing the practice established by former Cardinal Theodore McCarrick of offering Communion to pro-abortion politicians.

The following year, the cardinal reiterated his position, insisting bishops are “not there as police, we’re there as pastors.”

Gregory also invited Speaker of the House Nancy Pelosi to speak from the pulpit in his own cathedral during the funeral of journalist and author Cokie Roberts, despite Pelosi’s well-known support for abortion on demand. 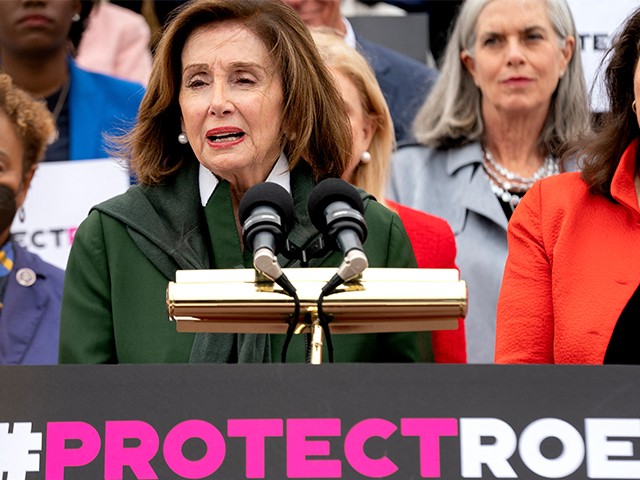 House Speaker Nancy Pelosi speaks at a press conference with pro-abortion activists on May 13, 2022, at the U.S. Capitol in Washington, DC. (Stefani Reynolds/Getty Images)

The national March for Life has explained why the March is as important as ever following last June’s Supreme Court decision overturning Roe v. Wade.

Some say there is no longer a need for the pro-life movement to gather for the annual March for Life in Washington, D.C., the group notes on its website, but “such confusion could not be further from the truth!”

“As we unveil our historic 2023 March for Life theme which will guide us towards our 50th anniversary and through our first post-Roe march, we seek to inspire clarity and enthusiasm among all pro-life people in this critical next phase of building a culture of life,” it says.

“On January 20, we will celebrate the 50th annual March for Life and the momentous overturn of Roe v. Wade!” it adds. “We will honor those who have gone before us making this historic victory possible, and we will present the strategic plan for building a culture of life in this moment in time.”

(AFP) – Russia on Saturday toughened penalties for voluntary surrender and refusal to fight with up to 10 years imprisonment and replaced its top logistics general after a series of setbacks to its seven-month war in Ukraine. The tough new amendments and personnel change come days after Russia instigated partial mobilisation with Kyiv taking back […]

Advertisement OPINION: This article may contain commentary which reflects the author’s opinion. CNN Chief International Anchor Christiane Amanpour says she walked out of an interview with Iranian President Ebrahim Raisi in New York City after she refused his request to wear a headscarf. In a lengthy thread posted on Twitter, Amanpour explained how the interview was […]