Crypto exchange Binance has reportedly backed out of its plans to acquire rival platform FTX leaving the firm on the brink of collapse. In a rambling Twitter thread that attempts to explain the current state of FTX, CEO Sam Bankman-Fried wrote, “I’m sorry. That’s the biggest thing. I fucked up, and should have done better.”

CNBC reports that Binance CEO Changpeng Zhao announced earlier this week that the world’s largest cryptocurrency company had rescued FTX’s non-U.S. businesses from a liquidity crisis by purchasing them for an undisclosed amount. FTX was valued at $32 billion by private investors earlier this year. 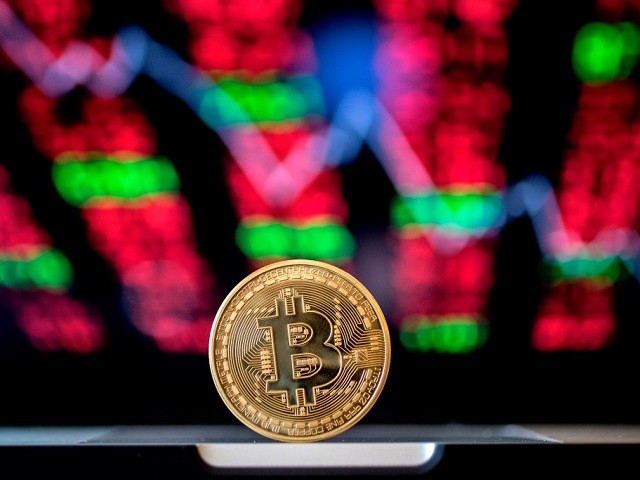 But in a tweet on Wednesday, Binance announced it was backing out of the deal: “In the beginning, our hope was to be able to support FTX’s customers to provide liquidity. But the issues are beyond our control or ability to help.”

Sam Bankman-Fried, the CEO of FTX, was left scrambling to raise cash from venture capitalists and other investors to save the company from a major liquidity crisis before the Binance deal was announced. Zhao originally agreed to step in and acquire the platform in order to save it, but has quickly changed its decision citing reports of  “mishandled customer funds and alleged U.S. agency investigations.”

Bankman-Fried has reportedly told investors that the company is facing a major shortfall of up to $8 billion from withdrawal requests and needs emergency funding. FTX going under would one of the most shocking collapses in the crypto world in some time. Bankman-Fried has tried to reassure investors that the company’s assets were fine, but after Zhao said publicly that his company was selling its holdings in FTX’s native token FTT, owners of the token began a mass sell-off.

The beleaguered CEO took to twitter to post a rambling thread explaining the current status of his platform. It begins with an ominous apology:

I fucked up, and should have done better.

Bankman-Fried continues in the thread to explain the platform has multiple problems that he is still trying to work out.

5) The full story here is one I’m still fleshing out every detail of, but as a very high level, I fucked up twice.

The first time, a poor internal labeling of bank-related accounts meant that I was substantially off on my sense of users’ margin. I thought it was way lower.

According to independent reporter Eric Newcomer, Sequoia Capital sank $210 million into the company. FTX recently told its investors that its 2022 operating income was expected to be $144 million, down from $338 million last year, while revenues would be $1.1 billion, up from $1 billion last year, Newcomer says.

On Tuesday, Bankman-Fried said that clients have demanded withdrawals of $6 billion. He also deleted tweets from the day before assuring that FTX had enough assets to back clients’ holdings.

Cryptocurrencies have plummeted following the news of the turmoil, with Bitcoin falling 15 percent on Wednesday after a 13 percent drop on Tuesday. The cryptocurrency is trading below $16,000 for the first time since November 2020. Ether has plunged over 30 percent in the past two days and is now worth less than $1,000.

Read Binance’s full statement on its decision not to purchase FTX below:

As a result of corporate due diligence, as well as the latest news reports regarding mishandled customer funds and alleged US agency investigations, we have decided that we will not pursue the potential acquisition of FTX.com.

In the beginning, our hope was to be able to support FTX’s customers to provide liquidity, but the issues are beyond our control or ability to help.

Every time a major player in an industry fails, retail consumers will suffer. We have seen over the last several years that the crypto ecosystem is becoming more resilient and we believe in time that outliers that misuse user funds will be weeded out by the free market.

As regulatory frameworks are developed and as the industry continues to evolve toward greater decentralization, the ecosystem will grow stronger.

A massive stampede has left at least 146 people dead and hundreds more injured after a fatal crush amongst a 100,000-strong crowd on a narrow street during Halloween festivities in the South Korean capital Seoul. An official from the National Fire Agency initially said around 100 people were injured during the deadly […]