Senate Republicans will hold its leadership vote on November 16, an election that will determine whether Sen. Mitch McConnell (R-KY) will remain the top Republican in the Senate, Politico reported.

Sen. Steve Daines (R-MT) is reportedly expected to replace Sen. Rick Scott (R-FL) as chair of the National Republican Senatorial Committee (NRSC). Under Scott’s leadership, the NRSC defended 21 Republican-controlled seats up for election on Tuesday, while Democrats only had 14 seats to defend. If Republicans win the Senate races in Georgia and Nevada, Republicans will reclaim the Senate by one seat.

The next chair of the NRSC will have to contend with McConnell’s Senate leadership if he is reelected as leader.

“I expect Senator McConnell will be reelected leader of the Republican conference. And I support him,” Barrasso told Politico about McConnell’s leadership chances. “You have to stand up and say you’re going to run if you want to run for something like that in the conference. And I have not heard of any challenges in the current leadership.” 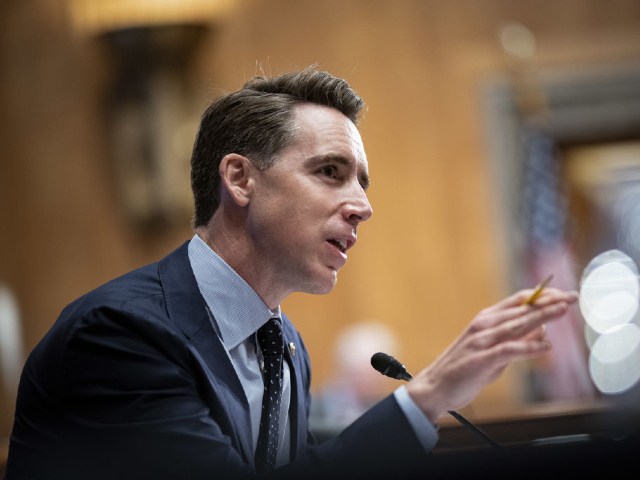 “I don’t imagine I will, no,” Hawley said. “I’m not sure if any other senator will run or not. Nobody’s indicated they would. But my view is that we need new leadership in that position.”

A number of GOP Senate candidates had voiced opposition to McConnell, but many of those candidates did not win their elections or the races are remain undecided.

Both the Arizona and New Hampshire races have not been decided. Gen. Bolduc lost his race Tuesday to Sen. Maggie Hassan (D-NH). It appears Murkowski may defeat Tshibaka due to the state’s ranked voting choice system.

Sen. Scott has been rumored to be interested in replacing McConnell. Scott reportedly has former President Donald Trump’s support. Scott has not publicly said he is interested in the job heading into the midterm election.

Advertisement OPINION: This article may contain commentary which reflects the author’s opinion. A Secret Service employee who was a driver for former first lady Michelle Obama has been charged with criminal harassment. Douglas Vines, 53, was involved in a relationship with a woman who he went on to harass, a criminal complaint from the Oak Bluffs […]

Shannon Brandt, the 41-year-old accused of murdering 18-year-old Cayler Ellingson for being a supposed “Republican extremist,” was freed Tuesday from the Stutsman County jail in North Dakota, Breitbart News has confirmed. Cayler Ellingson (Facebook) An official at the jail told Breitabrt News that Brandt had posted a $50,000 bond and was released. As Breitbart News […]