The battle for Virginia’s Seventh Congressional District has been one of the most anticipated in the country.

With 99 percent of precincts reporting, Spanberger leads Vega 50.97 to 49.03, or leading by just over 5,000 votes, according to the Virginia Public Access Project.

It had remained a toss-up for most pollsters, including Cook Political Report, and RealClearPolitics. University of Virginia-based Sabato’s Crystal Ball, however, gave Spanberger a slight advantage going into Election Day.

Spanberger’s win is disappointing for Republicans who saw the district as a solid pick-up opportunity.

After the Old Dominion’s results trickled in, it became clear that Youngkin won her district by 15.4 percent, showing a nearly 17-point swing in the Republicans’ favor. 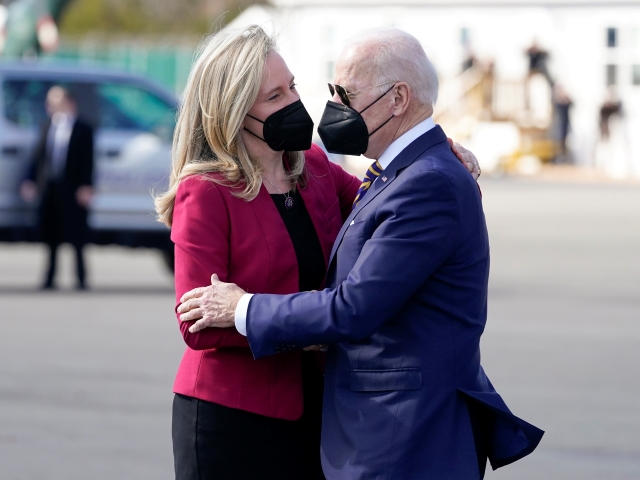 Vega was pushed heavily by Youngkin, Earle-Sears, and Miyares leading up to Election Day with multiple rallies.

The Virginia Democrat, a former CIA officer, has served since 2019 and branded herself as a moderate independent-type, despite voting along Democrat Party lines 100 percent of the time.

The US and the Republic of South Korea jointly condemned the recent ballistic missile launches by the Democratic Republic of North Korea (DPRK) in Arlington on Thursday, sending a “strong warning” to North Korea. Speaking at a joint press conference with South Korean Defense Minister Lee Jong-sup, US Secretary of Defense Lloyd Austin offered his […]

ROME — Pope Francis has decided not to protest the Hong Kong trial of Cardinal Joseph Zen, arrested last May for his part in the nation’s pro-democracy movement. This week a reporter asked the pope whether Cardinal Zen’s arrest and trial constitute a violation of religious freedom, to which the pontiff basically answered that Zen […]