President Joe Biden is welcoming at least 6,200 border crossers and illegal aliens into American communities every day, according to figures shared with Breitbart News from the Federation for American Immigration Reform (FAIR).

The number of got-aways is particularly significant as, over the last two fiscal years, more than 68,000 border crossers and illegal aliens with criminal records were encountered, including many that were apprehended by Border Patrol at the U.S.-Mexico border — suggesting that many criminal illegal aliens are likely successfully evading apprehension each month.

“Agents have reason to believe those who have criminal records or are on the terror watch list are among those sneaking through,” FAIR President Dan Stein said in a statement.

In addition to got-aways, the figures suggest that likely 105,000 border crossers and illegal aliens were released into the U.S. interior by the Biden administration as part of its expansive Catch and Release network.

Together, this brings the total preliminary number of border crossers and illegal aliens who entered American communities in October, alone, to about at least 192,000 — a foreign population more than three times the population of Sarasota, Florida — which is about half of the total number of apprehensions for the month. 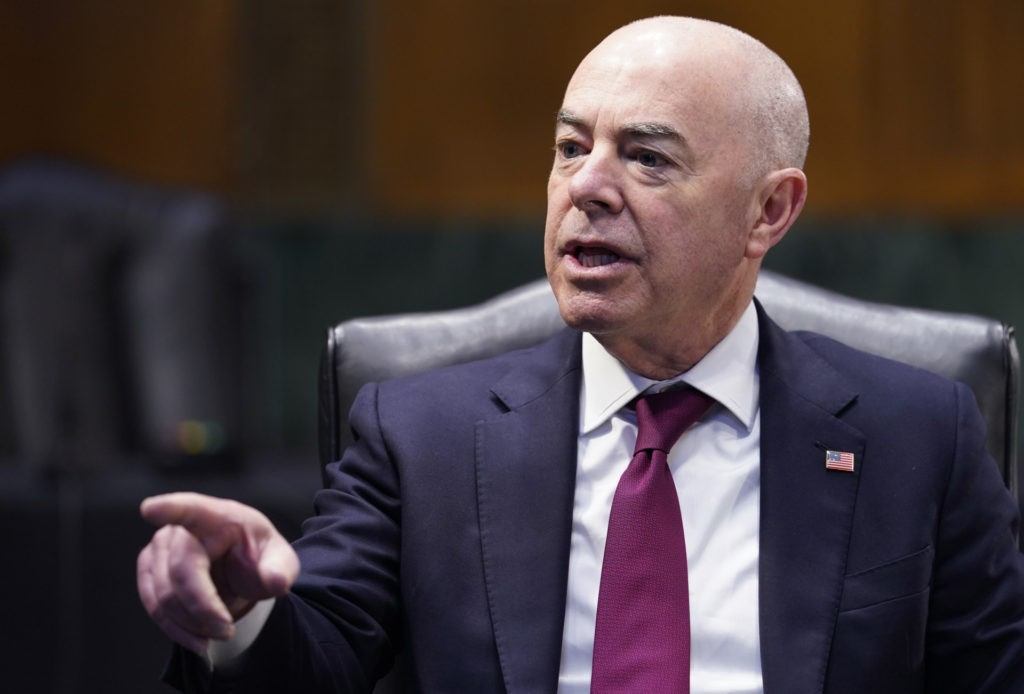 “The primary responsibility of the federal government is to protect Americans and our interests,” Stein said. “President Biden and Secretary Mayorkas have knowingly, willfully, and consistently violated that responsibility. We have never seen such numbers in our history, and the Biden administration’s open-borders policies are solely to blame.” 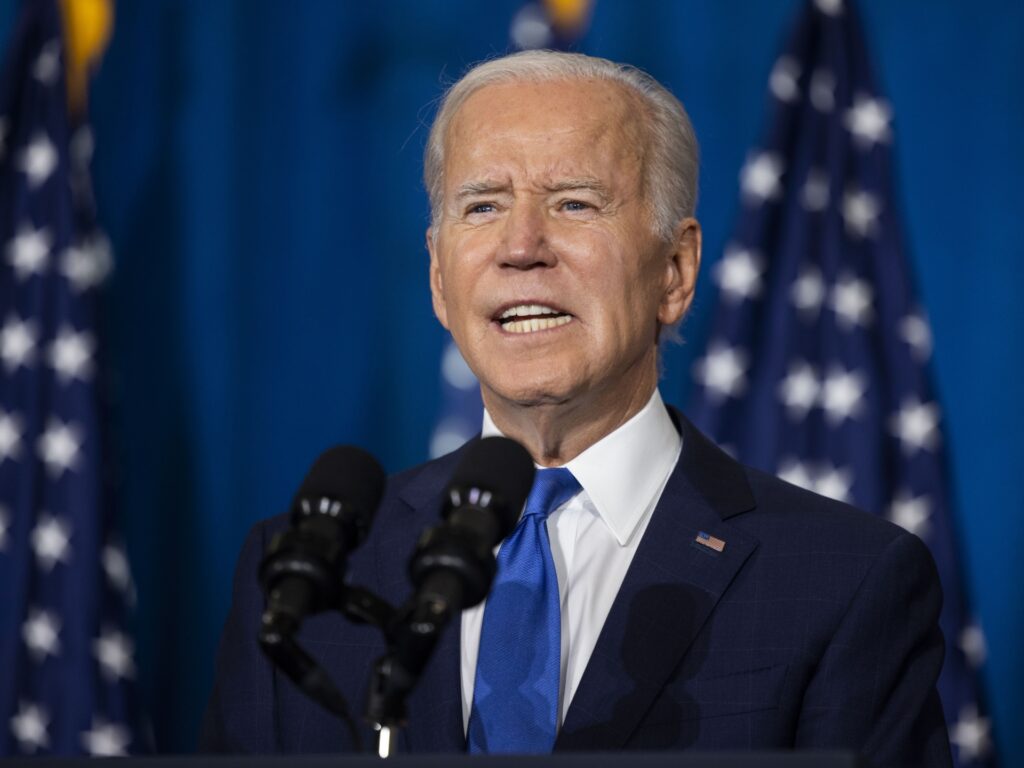 “These are numbers the American people have a right to see within what was once a traditional time window, and we are glad to assist,” Stein continued. “The Biden administration cannot continue to cover up what is happening by waiting until after business hours in the second half of the following month to release its data,” Stein said.

The last figures come as prior numbers showed that from February 2021 to August 2022, the Biden administration had released nearly 1.35 million border crossers and illegal aliens into American communities after having briefly apprehended them.

The number of border crossers and illegal aliens released into the U.S. interior in September remains unclear.

“Secretary Mayorkas continues to purposefully ignore our nation’s immigration laws while abandoning policies of the previous administration that were designed to keep our borders secure and the American people safe,” Stein said.”On that basis alone, Mayorkas must be brought up on impeachment charges in the next Congress.”

Dozens of protesters gathered outside the Iranian embassy in Madrid on Wednesday to condemn the death of Mahsa Amini. Activists were seen burning veils in the colours of the Iranian flag and holding signs reading ‘compulsory hijab, NO!’ in a show of solidarity with Amini, who died following her arrest by Tehran’s ‘morality police’ for […]