Justice Samuel Alito warned Tuesday that the leak of Dobbs v. Jackson Women’s Health Organization put his life and the lives of other justices in danger, saying they became “targets for assassination.”

Dobbs was the case that overturned the infamous abortion case Roe v. Wade and was leaked on May 2 — well before the June 24 release date. The marshal of the Court has not identified the leaker.

“The leak also made those of us who were thought to be in the majority in support of overruling Roe and Casey targets for assassination because it gave people a rational reason to think they could prevent that from happening by killing one of us. And we know that,” Alito said at an event at the Heritage Foundation in Washington, DC. 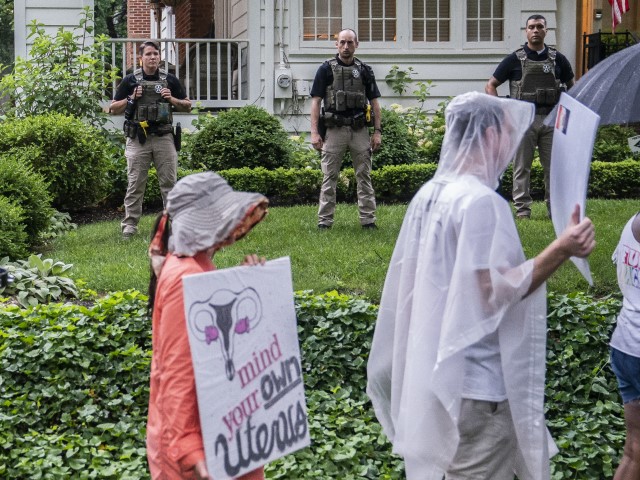 The leak saw protests and leftist violence outside of justices’ homes in D.C., Maryland, and Virginia, including a 26-year-old California man who went to Justice Brett Kavanaugh’s home with the goal of assassinating him.

He said he was motivated in part by the overturn of Roe, as well as the court’s restoration of concealed carry rights in New York. The would-be assassin intended to target at least two other justices, according to the FBI. 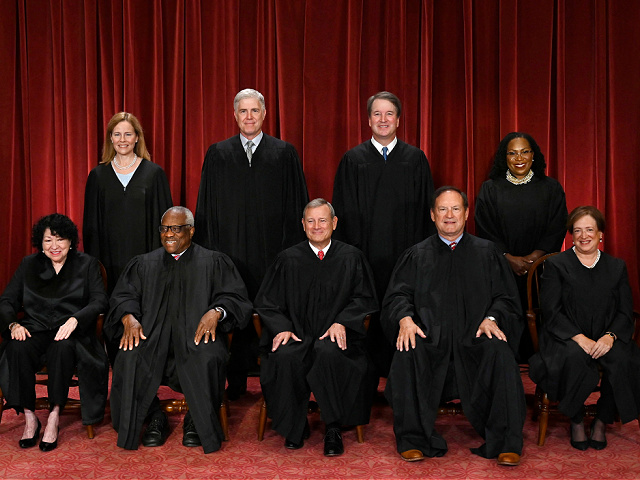 The leak appeared to be designed to intimidate justices, and Alito said it was an unprecedented breach from within the Court.

“It was a grave betrayal of trust by somebody, and it was a shock because nothing like that had happened in the past, so it certainly changed the atmosphere at the court for the remainder of last term,” he said.

“You can see by reading those opinions, we sometimes disagree pretty passionately about the law,” Alito added. “And we have not in recent years been all that restrained about the times in which we express our disagreement.”

“I’m as guilty as others probably on this score,” he concluded. “But none of that is personal. And that is something that I think I wish the public understood.”

On Thursday’s broadcast of the Fox Business Network’s “Kennedy,” Rep. Buddy Carter (R-GA) said that we now find ourselves in a situation where we might need the Strategic Petroleum Reserve for what it’s actually designed for, but the reserve has been drained by President Joe Biden. Host Jackie DeAngelis asked, [relevant remarks begin around 1:35] […]

Peru: Lima hosts 52nd session of Organization of American States Spread the love The OAS General Assembly opened on Wednesday in Lima under the slogan “Together against inequality and discrimination”. Officials from 30 countries in the region discussed the food crisis, exacerbated by the situation in Ukraine, among other topics. “The severe economic crisis caused […]