TAMPA – The Hillsborough County Sheriff’s Office has rescued eight victims from the perils of human trafficking, while two suspects are behind bars for coercing them into commercial sex acts.

HCSO’s Human Trafficking Section received a tip in reference to a possible human trafficking case last week. The tip suggested that a victim was forced to perform commercial sex acts to pay off a $60,000.00 “debt” for being brought into the United States from Cuba.

An additional tip received by the National Human Trafficking Hotline advised the two suspects, Amet Ramon Maqueira De La Cal, 35, and Rosalia Leonard Garcia, 29, confiscated documents and cell phones from multiple women brought to the United States from Cuba. The victims then were separated between two apartments and were required to pay for food and their rent. 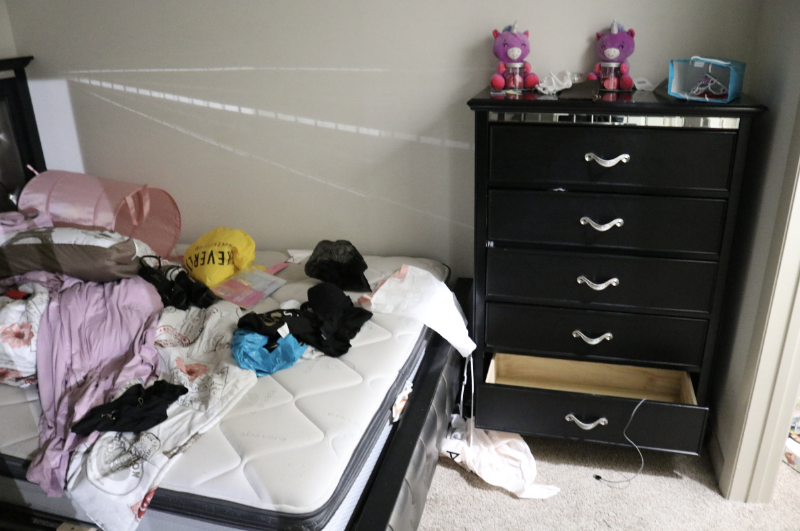 On October 19, 2022, detectives began conducting covert surveillance on the two apartments. While there, they observed a dark blue SUV registered to Amet Ramon Maqueira De La Cal. Detectives also saw who they believed to be the two suspects entering and leaving the two apartments. At some point, three young women entered the vehicle, driven by Amet Ramon Maqueira De La Cal, and then left the location.

The victims were driven to two separate locations thereafter, first, to a local gentleman’s club and later, to a gambling establishment. Through investigative means, detectives learned the women were forced to work at various clubs in both Hillsborough and Pinellas counties, in order to pay off their “travel debt” for being brought into the United States from Cuba. They were also forced to perform commercial sex acts through prostitution.

Throughout the course of the investigation, detectives also learned some of the victims were featured in advertisements on online escort sites.

Detectives again began conducting covert surveillance on another SUV, driven by Rosalia Leonard Garcia. Several women were dropped off at a local shopping center. At this time, detectives used a form of deception to separate a victim they had previously recognized in an online advertisement. While doing so, the victim corroborated the tips and information learned throughout the entirety of the investigation thus far. She also advised all the women traveling in the vehicle, excluding the suspect, were human trafficking victims.

A residential search warrant was authorized and executed at the apartments. There, detectives located cash, condoms, a stolen firearm, and different forms of identification. The firearm is believed to have been used as an intimidation tactic to force the women into commercial sex acts. It was also used to scare them and threaten the families of the victims. 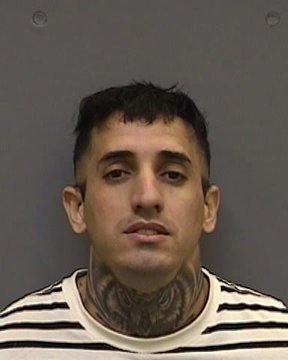 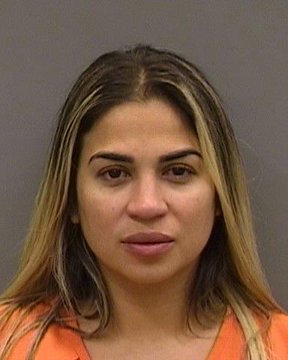 Detectives rescued eight women from the scheme. Selah Freedom assisted them with a safe place to stay for a week and coordinated resources for the victims.
“I have no doubt, that if the Hillsborough County Sheriff’s Office Human Trafficking Section had not stepped in when they did so, this heinous business would have continued, grown, and may have led to the death of one of the eight women rescued,” said Sheriff Chad Chronister. “These suspects did not care about anything else than making money off innocent lives, who were forced into deplorable living and working conditions.”

Amet Ramon Maqueira De La Cal and Rosalia Leonard Garcia were subsequently arrested and both face charges of the following:

Rep. Tim Ryan (D-OH), running against Republican J.D. Vance for Ohio’s open U.S. Senate seat, reportedly has an “ongoing problem” with law enforcement, according to the head of the Buckeye States’ top police union. The Daily Mail reported that the head of Columbus Fraternal Order of Police said the congressman’s “trend of confrontational police encounters” has been […]

Economic confidence slumped in October, partially undoing the climb in confidence seen in the previous three months, the most recent Gallup poll shows. Gallup’s economic confidence index fell to a reading of minus 45, the lowest since July. A month earlier it rose to minus 39, the third straight month of gains. The index hit […]