Former Alaska Gov. Sarah Palin (R), a candidate for the U.S. House of Representatives, addressed ranked choice voting in a recent meet and greet at Sheep Creek Lodge in Willow, Alaska. While voicing a deep disdain for the controversial new voting system, she also implored voters to “rank the red” in November’s midterm election.

Responding to a question about ranking the red, Palin was upfront about previously not being in favor of going along with a system that is the antithesis of what voting is intended to be. “All along, I’m saying, ‘Don’t comply. Rage against the machine.’”

In a recent podcast interview, Palin explained that ranked choice voting is designed “to elect Democrats and destroy our country,” in addition to assuring the election and reelection of RINOs, such as Sen. Lisa Murkowski, whose lawyer actually authored it. Palin reiterated this during the meet and greet. 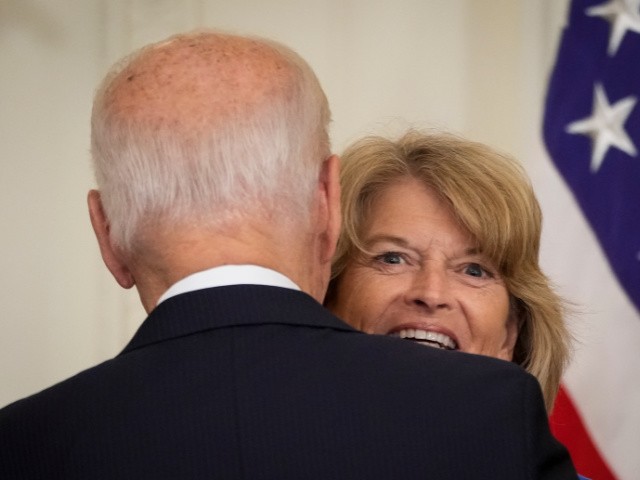 “It was written by Mr. [Scott] Kendall, who’s Lisa Murkowski’s attorney. There was a 26-page explanation on how it works that was attached to the ballot question. That should have told people right there.”

It would make sense, then, that the former governor known for raging against the machine in Alaska during her earlier days in public office would have originally told voters to do the same and that she would do so herself. She admitted she had been “telling everybody, ‘I’m only voting for myself. I’m not going to rank everybody else. I don’t believe in it.’”

But after three times of beating opponent Nick Begich — the businessman from the prominent Democrat Begich family but who is running as a Republican — and after 60 percent of Alaskans voted for a Republican agenda, Democrat Mary Peltola was elected to complete Rep. Don Young’s term. Young kept that seat red for 49 years before his death in March. Palin has been sounding the alarm about the potential and the intention of ranked choice voting to, among other things, split the vote. It did — and likely will again without a commitment to rank the red.

So with much on the line in this election, and in spite of the negative campaigning and falsehoods Begich has leveled against her, Palin has begun encouraging Alaskans to do just that — vote for Republicans, which means her supporters would rank Begich over Peltola and vice versa. 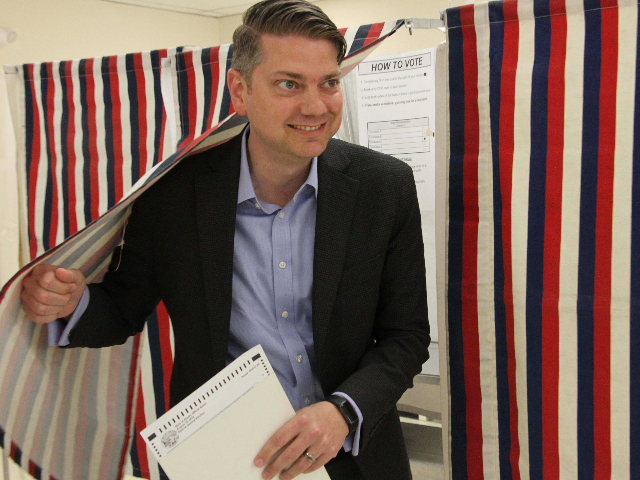 Nick Begich, a Republican candidate for both the special election and the regular primary for Alaska’s open U.S. House seat, emerges from a booth after voting on Wednesday, Aug. 10, 2022, in Anchorage, Alaska (AP Photo/Mark Thiessen).

Make no mistake about it: vying for second- and third-place votes to get the 50 percent-plus-one requirement goes against Palin’s competitive nature, not to mention it mocks what elections are supposed to look like.

“It needs to be one man, one vote. It needs to be winner take all,” she asserted, pointing out that she handily won the 48-candidate election in June before ranked choice voting kicked in for the next round. Under a traditional primary system, Palin would have been the Republican to represent her party against a Democrat representing his or her party. Instead, the system that admittedly was created to keep Murkowski in office, resulted in the Republican vote being split.

Mary Peltola is now Rep. Mary Peltola—at least for the next few months. But who will represent Alaska for the full two-year term beginning in January remains to be seen, and ranked choice voting is still the road down which candidates must travel. 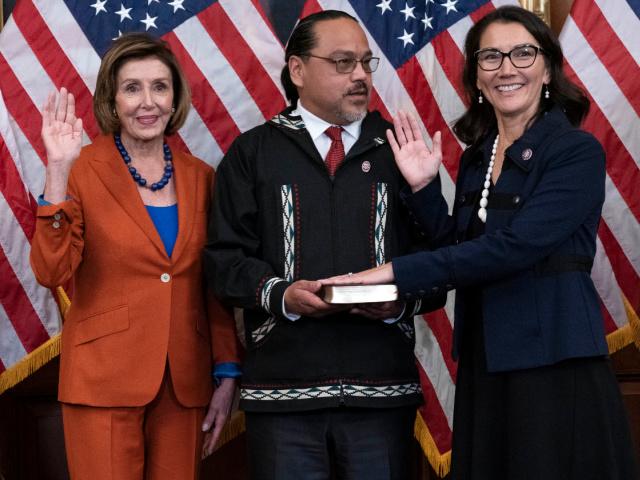 This is what brought the former governor to take a hard look at the cards she and Alaskans have been dealt. She sums up her comments at the meet and greet by saying, “I don’t like ranked choice voting, but I have to concede and swallow my pride and say, ‘We have to rank the red this go-round, or the math … it’s going to pencil out exactly as it did.”

Contrast that concession with 21-year incumbent Murkowski, who, as Breitbart News reported Saturday, has vowed to vote for Democrat Peltola over Palin, according to what she told an Anchorage Daily News reporter. Murkowski is attempting to endear herself to Democrats as she faces a battle against Trump-endorsed Kelly Tshibaka, who reportedly now has a slight lead over Murkowski in the race for U.S. Senate.

Former President Donald Trump will be holding a “Save America” rally in Wilmington, N.C. at 7:00 p.m. EST. He will appear alongside Lt. Gov. Mark Robinson (R), Rep. Ted Budd (R), the Republican nominee for U.S. Senate, and House candidate Bo Hines. Budd, in his attempt to claim the seat being vacated by Sen. Richard […]

Advertisement OPINION: This article may contain commentary which reflects the author’s opinion. The Biden administration has lost another case in federal court regarding the Second Amendment. According to reports last week, U.S. District Judge Joseph Goodwin in Charleston, W. Va., ruled that a federal ban on guns without a serial number or with a serial […]

On Tuesday’s broadcast of MSNBC’s “Chris Jansing Reports,” Deputy Secretary of State Wendy Sherman said that President Joe Biden’s multiple statements on Taiwan and China that the White House has subsequently walked back were all “responding to hypotheticals.” And U.S. policy hasn’t changed. After playing Biden’s statements on “60 Minutes,” host Peter Alexander asked, “So, […]