Handing out Halloween treats is going to be trickier this year.

The cost of candy and chewing gum soared 13.1 percent compared with a year earlier in September, according to the Bureau of Labor Statistics — the highest increase ever recorded.

The surge in candy prices is being driven by rising costs of ingredients, such as sugar and flour. Sugar is 17 percent higher than last year, and flour increased even more, to 24 percent higher. Cakes, cupcakes, and cookies are also up by 16 percent.

According to Bloomberg, a drought in the northern states affecting beet-sugar crops has contributed to the increase in production costs for sugar this year.

Supply chain woes from the pandemic and Ukraine were also noted to be contributing to a shortage of essential ingredients for chocolate, such as cocoa, which recently prompted the CEO of Hershey to announce that company is anticipating a candy shortage this year. 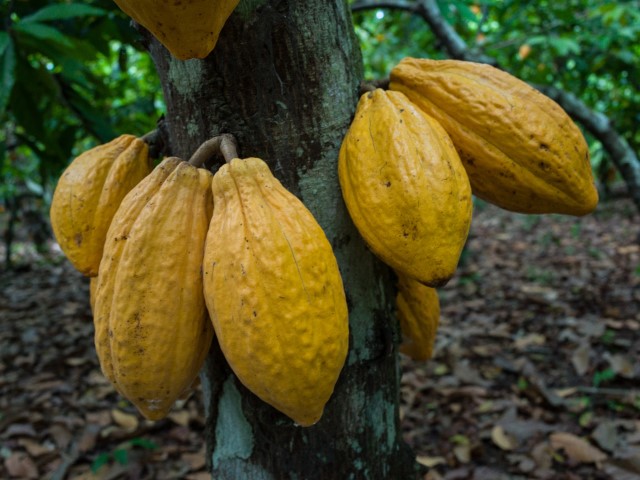 Cacao fruits on a tree on a farm in Sao Felix do Xingu, Para state, northern Brazil, on August 7, 2013. Chocolate is made from the seeds inside these pods. (YASUYOSHI CHIBA/AFP via Getty Images)

Prices are skyrocketing for other Halloween items this season too. This year, the average price for a large pumpkin has increased from $4.92 to $5.68 due to inflation, drought, and higher production costs.

Halloween costumes might also be more expensive as inflation has driven up clothing prices by 5.5 percent. Moreover, the production costs to create Halloween clothing, such as sewing machines, fabric, and supplies, have increased by 11 percent, NPR reported. 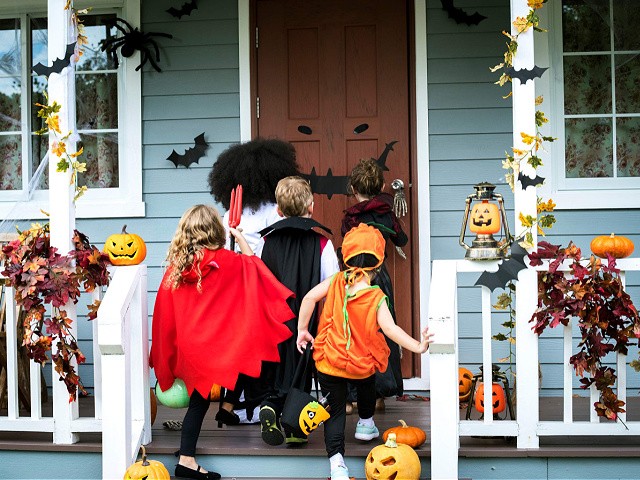 Americans are projected to spend a record $10.6 billion on Halloween this year, with $3.4 billion on decorations, per the National Retail Federation. 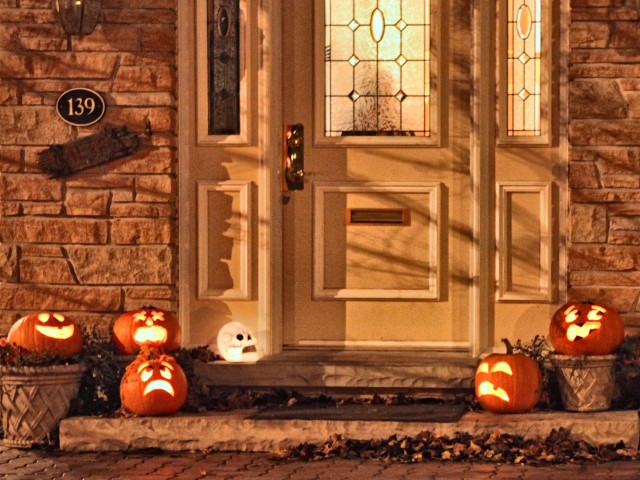 Overall inflation has risen by 8.2 percent over the past year, while core inflation — not including food and energy prices — is up 6.6 percent, Breitbart News reported. Grocery prices are also up by 13 percent.

As inflation soars, American consumers do not expect President Joe Biden’s economy to improve as consumer sentiment is currently at 59.8 percent, down from 71.7 percent a year ago. Most consumers expect prices to rise 5.1 percent over the next 12 months.

Advertisement OPINION: This article may contain commentary which reflects the author’s opinion. Republicans are demanding answers on the lack of transparency on visitor logs from President Joe Biden’s Delaware home. “The White House has dodged questions on a report that the Secret Service claims to have no records on who has visited Biden’s home, where […]

Spain: Fans breathe sigh of relief in Madrid as La Roja scrapes through to Knockouts stage

Dozens of football fans gathered at a fan zone in Madrid on Thursday night, as Spain and Japan went head-to-head in their last game of the World Cup group stage. The future looked bright for La Roja as Alvaro Morata scored the opening goal in the 11th minute. But, the atmosphere grew tense as Japan […]