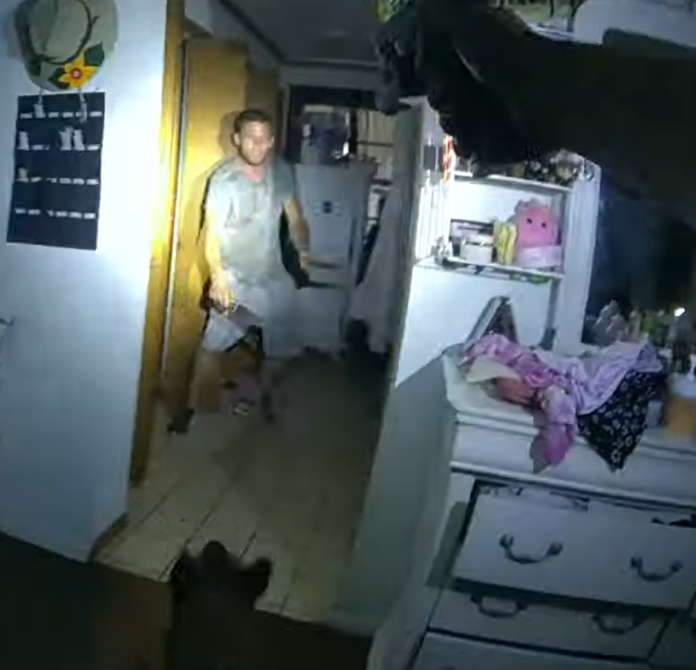 Bradenton, FL – Shortly after 4:00 pm on October 14, 2022, deputies located a stolen vehicle in the parking lot of the Walmart on State Rd 64 East. When the driver saw deputies, he intentionally rammed a MCSO patrol vehicle with the stolen car, then drove over a shopping cart corral and headed west on SR 64. 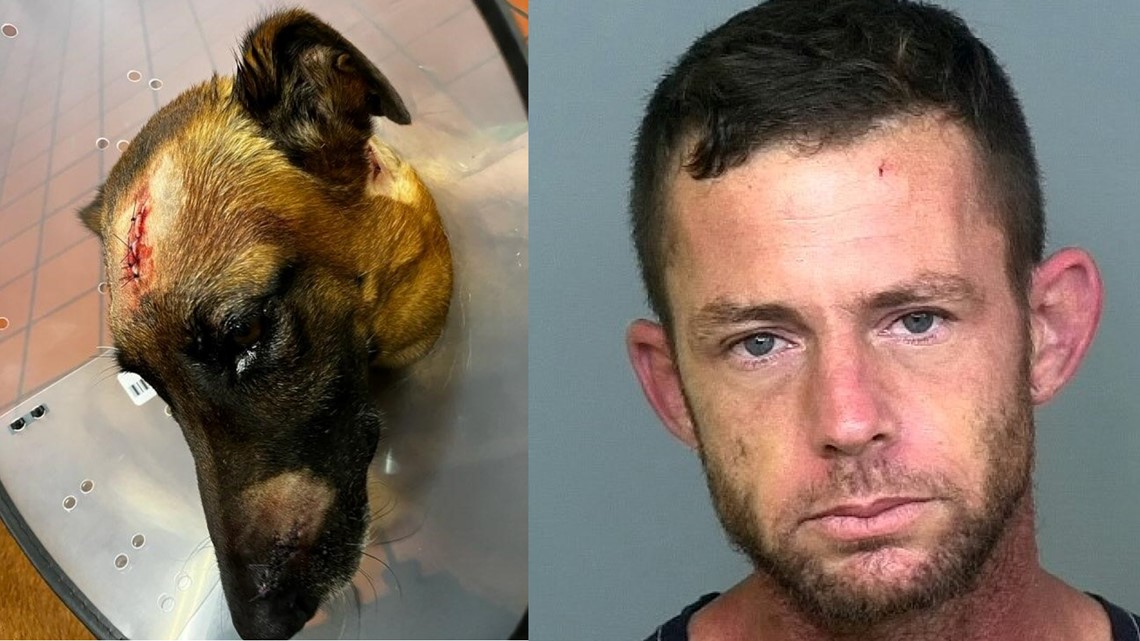 Deputies set up a perimeter around the residence and multiple commands were given for Darlington to come out and surrender to deputies. He refused and deputies along with K-9 Loki located him, armed with two large knives in the master bedroom. As the K-9 unit approached, Darlington swung the blades at K-9 Loki, cutting him on his nose and face. 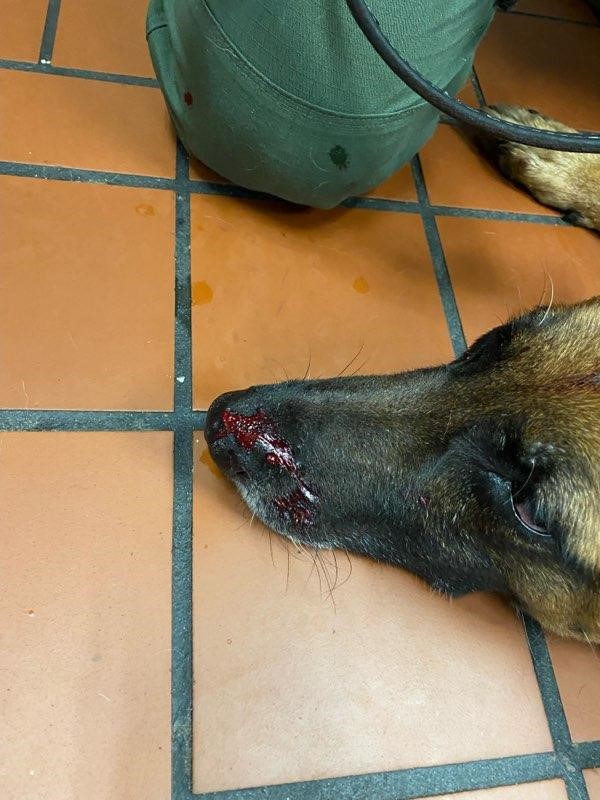 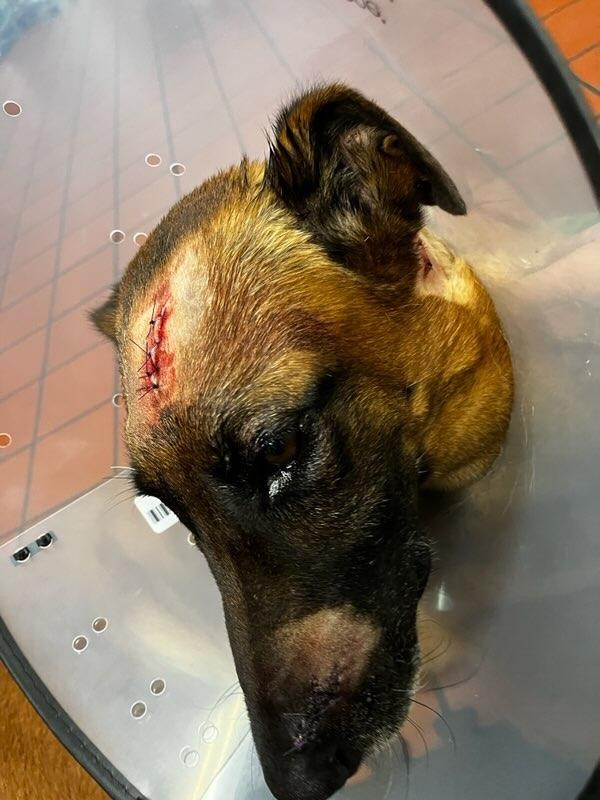 Darlington was quickly apprehended and Loki, a 7-year-old Belgian Malinois was taken to an area Veterinary Hospital for treatment.

During the arrest, deputies discovered a trafficking quantity of suspected fentanyl on Darlington. They also found him to be in possession of stolen property taken from the residence.

Prior to this incident, Christopher Darlington had two outstanding warrants for Contempt of Court. He is now charged with a list of other crimes.

K-9 Loki received 12 stitches to his nose and head. He is expected to make a full recovery and be back to work in about two weeks. No other deputies were injured.

Iowa Republicans responded to the accusations surrounding Mike Franken, Iowa’s Democrat U.S. Senate nominee, where his former campaign manager accused him of making “several” unwanted advances toward women, including herself. On Monday, Mike Franken — who is 64, married, and has two children — was accused by his former campaign manager, Kimberley Strope-Boggus, in an unearthed police report, of “grabb[ing] the collar […]

Advertisement OPINION: This article may contain commentary which reflects the author’s opinion. A top election official in Georgia believes that the Republican-run state deserves an apology from President Joe Biden and Democratic gubernatorial nominee Stacey Abrams. Gabriel Sterling, Chief Operating Officer of the Georgia Secretary of State’s Office, made his demand at the weekend after […]

Advertisement OPINION: This article may contain commentary which reflects the author’s opinion. The U.S. Supreme Court delivered a setback to a bid by the heirs of Jewish art dealers to win restitution from Germany in American courts for what they called a coerced sale forced by the former Nazi government in 1935 of a collection […]