An investigation by the Brazilian Federal Police, U.S. Homeland Security Investigations (HSI) and multiple law enforcement partners led to the disruption of a transnational cryptocurrency fraud ring based in Curitiba, Brazil, Oct. 6. 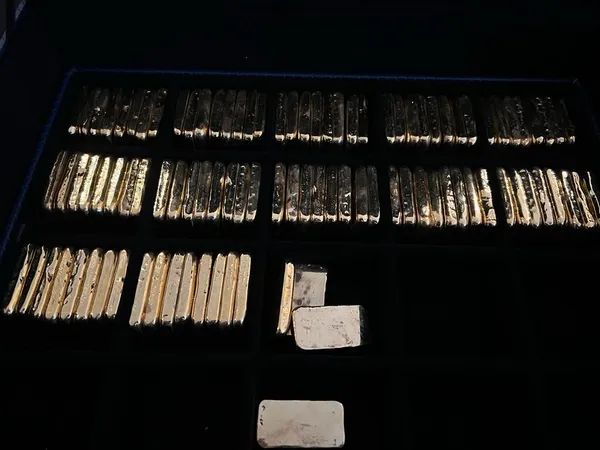 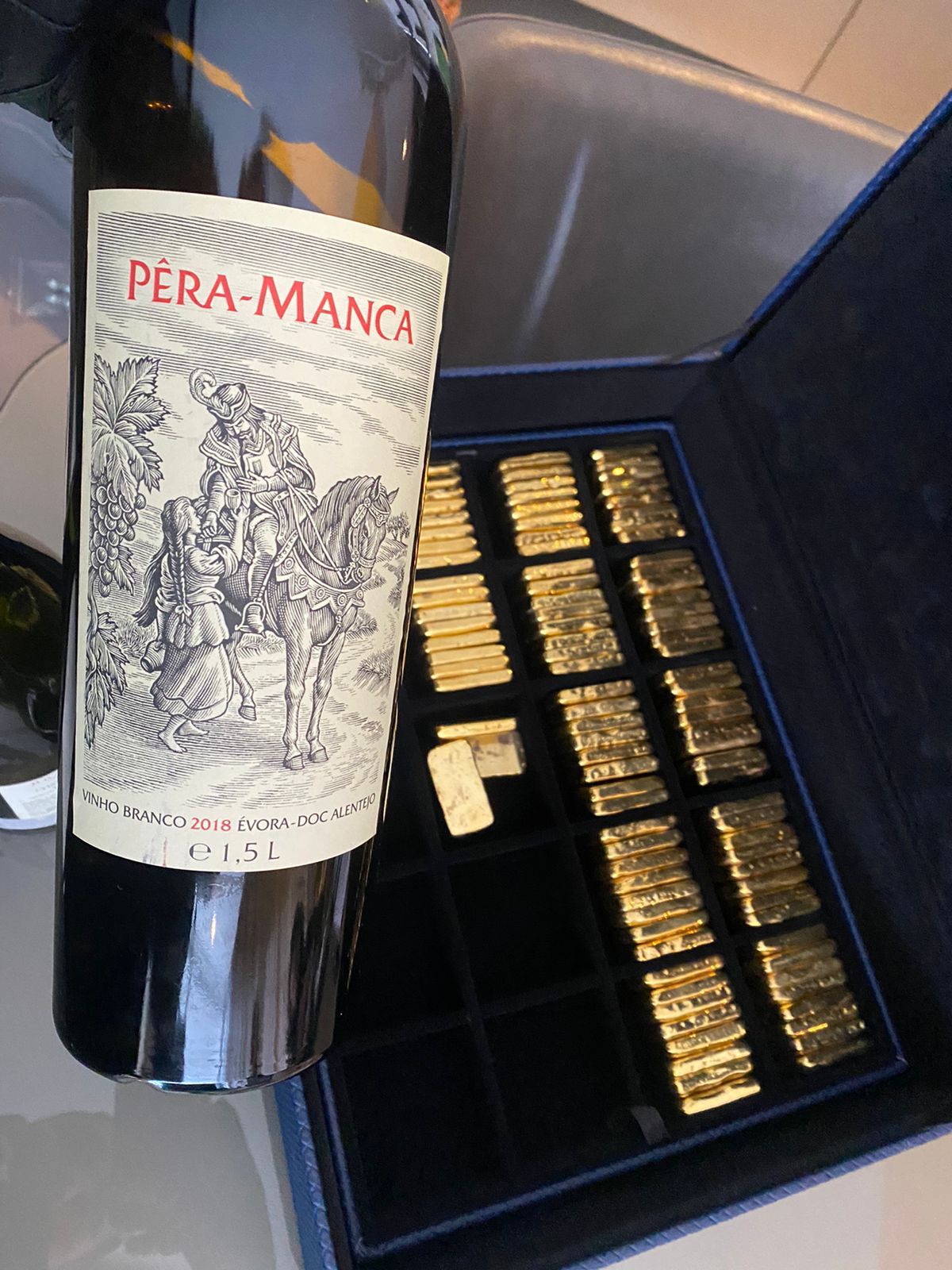 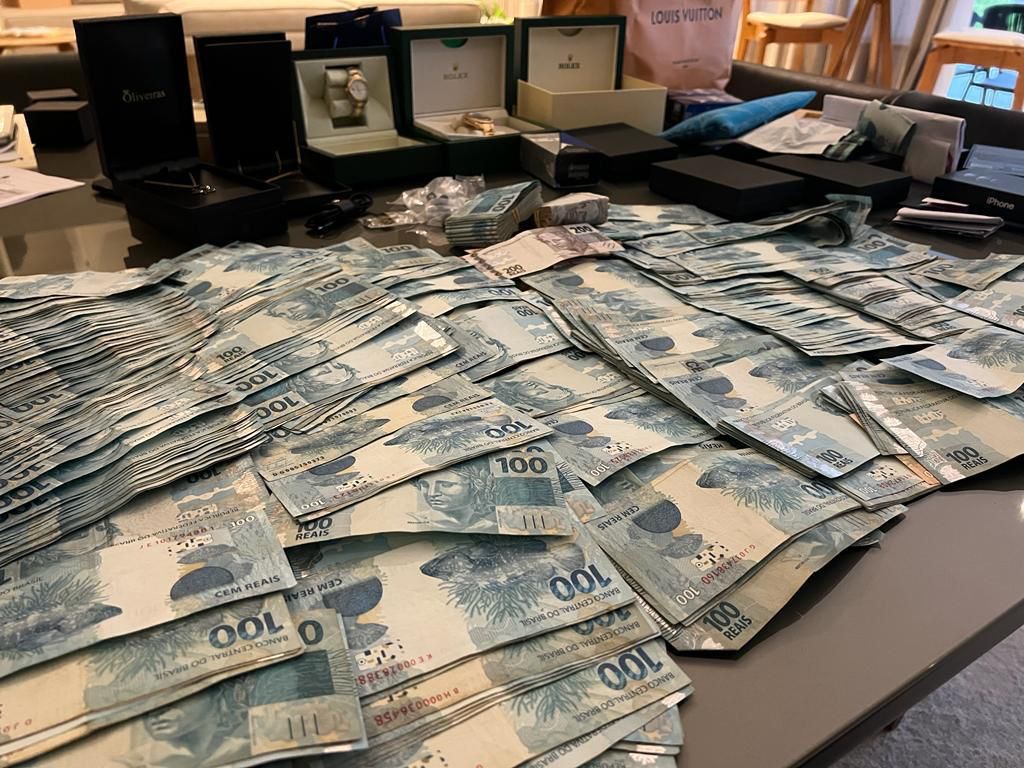 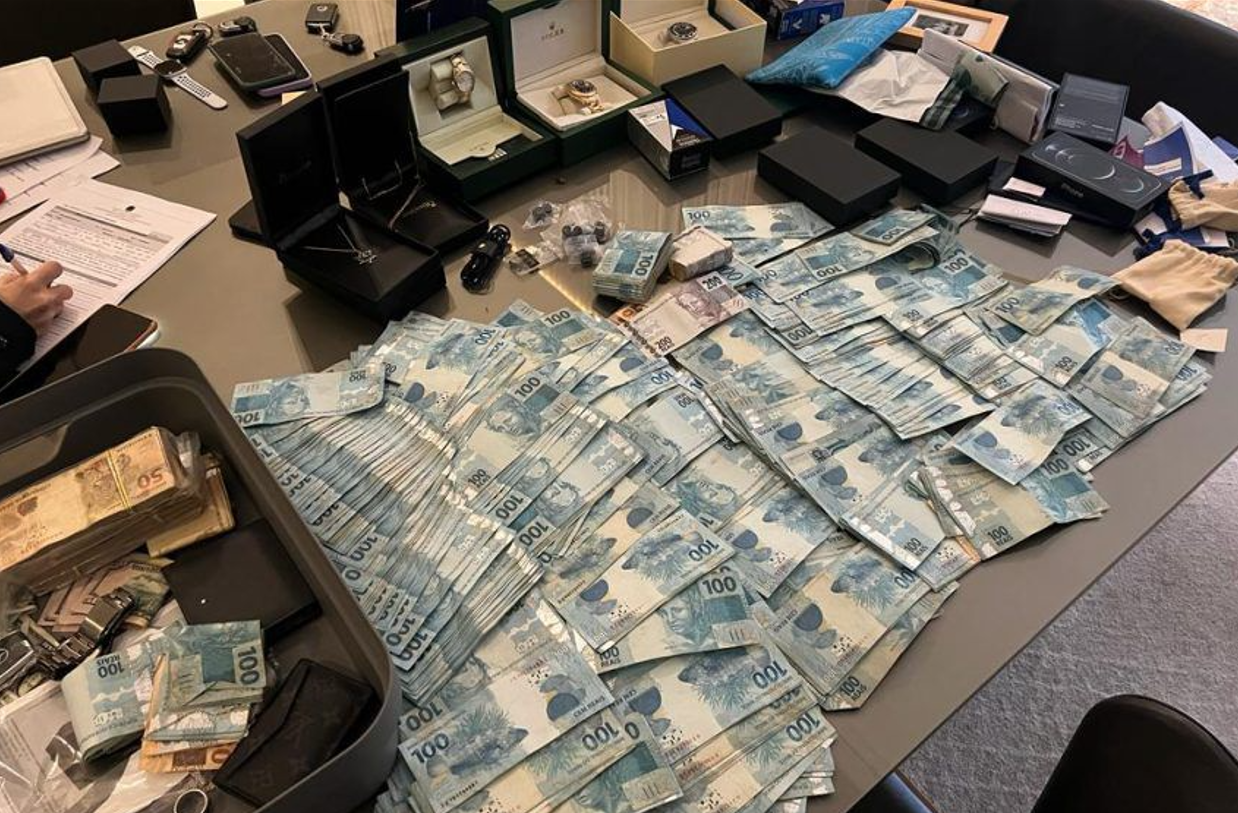 The violations include international money laundering, operating a criminal enterprise, fraud, and crimes against the national financial system.

“We are grateful to the Brazilian Federal Police for their continued partnership in combating transnational financial fraud schemes,” said HSI Brazil Acting Attaché Eric Cardiel. “This successful operation shows the importance of international collaboration when it comes to disrupting criminal organizations operating in multiple countries around the world.”
The warrants are the culmination of a multi-year police investigation into a transnational cryptocurrency fraud ring led by a 37-yearold Brazilian national and former U.S. resident.

The U.S. investigation revealed that the organization allegedly deceived investors in over a dozen countries by falsely claiming that they had developed fully functioning, cutting-edge cryptocurrency-related financial products. In reality, the organization is suspected of advertising fraudulent partnerships and licenses that were used to dupe victims into investing millions into cryptocurrencies minted by the suspects. The cryptocurrencies eventually held little to no value.

In January 2022, after the leader of the transnational criminal organization relocated from the U.S. to Brazil, HSI special agents assigned to the U.S. Embassy in Brasilia, Brazil, requested the assistance of the Brazilian Federal Police in coordinating binational investigative efforts. A subsequent investigation by Brazilian authorities identified similar criminal activities being conducted in Brazil, with an estimated 4 billion Brazilian Reais ($800 million) moved via the Brazilian banking system alone, separate from illicit proceeds that were transferred via cryptocurrency.

CONNECTICUT – Shameik Camara, 32, of Hartford, was sentenced today to 36 months of imprisonment, followed by three years of supervised release, for offenses stemming from the theft of numerous firearms from a South Windsor warehouse last year. According to court documents and statements made in court, in August 2021, a shipment of 50 Zigana, […]

As autumn comes, Tokyo residents love to visit a famous Meiji Jingu Gaien, or Ginkgo Avenue, a 300-metre-long boulevard with 146 trees planted about 9 metres apart, between Gaienmae and Aoyama-Itchome stations that turn bright yellow for a few days. Footage filmed on Tuesday features visitors walking along the avenue and taking photos as the […]