A man severely beaten with a metal pipe in Nashville, Tennessee, on Monday died days later as the crime wave plagues Americans.

Jerry Muller, 52, was rushed to a local hospital suffering from critical injuries after being beaten with the pipe while underneath the pedestrian bridge.

Law enforcement said the suspect admitted involvement and was arrested.

“He told investigators he thought Muller may be stealing from him which made him upset,” the outlet continued, adding the suspect was being held on a $500,000 bond.

A WKRN report on Friday included an image of Rebenstorf:

Meanwhile, a recent survey found violent crime across cities in President Joe Biden’s (D) America rose by more than four percent during the first six months of the year.

“Compared to 2019 crime rates, some cities have seen a doubling in murders and a 36 percent increase in aggravated assaults,” the Breitbart News article said. 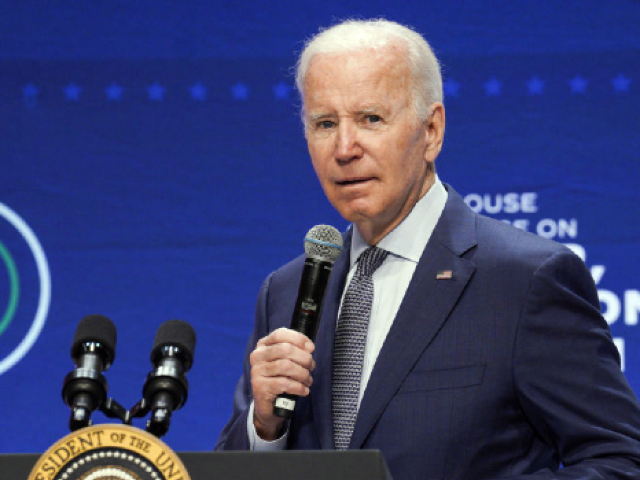 The rise in violent crime across the nation has emerged as the deciding issue in the fast-approaching midterm elections, the outlet reported Wednesday.

“Americans also believe increasing police department funding is one of the top ways to combat the crime wave, with 37 percent of respondents thinking that would decrease crime a lot,” it continued.

In addition, a mere 39 percent of registered voters approve Biden in the weeks leading up to the midterms, a recent Civiqs poll found.

“A majority (52 percent) of respondents disapproved of Biden, a high number for the leader of the Democrat Party desperate to hold the House and Senate come November. A presidential approval rating is a bellwether for how the president’s party performs in the midterms,” Breitbart News reported.

Today we bring you a truly bombshell interview and critical story about the WHO’s new pandemic treaty which is specifically written to overrule the United States Constitution and all domestic laws in every nation, worldwide. How do we know this? Because treaty expert Dr. Francis Boyle studied the proposed treaty language and lays it […]

Hiring managers face top-level corporate pressure to reject white job candidates in favor of non-white applicants, says a survey of 1,000 managers by a job-finding firm. The company, ResumeBuilder.com, surveyed 1,000 hiring managers across the United States in November  “to find out how many believe “reverse discrimination” is really an issue affecting their workplace,” the […]