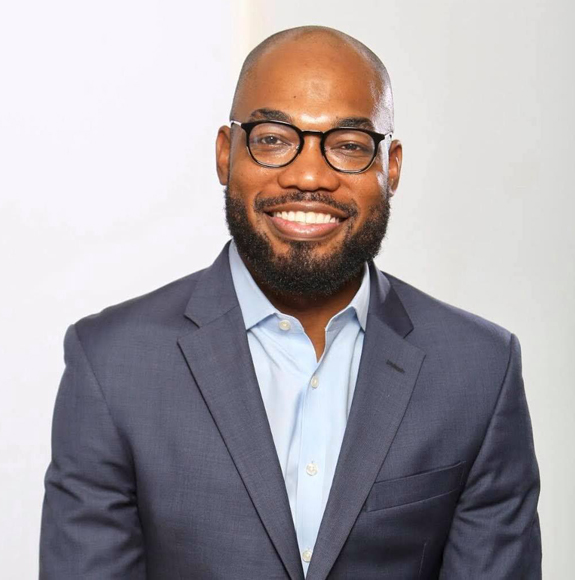 HOUSTON – A political consultant was convicted Friday for a failed scheme intended to affect the outcome of the race for Texas House of Representatives District 132 during the 2020 election cycle, Harris County District Attorney Kim Ogg announced.

“At a time when threats against public servants are at an all-time high, it is critical to hold accountable those who would try to subvert the will of the people by coercing a state representative into dropping out of an election,” Ogg said. “We thank the jurors for their service.” 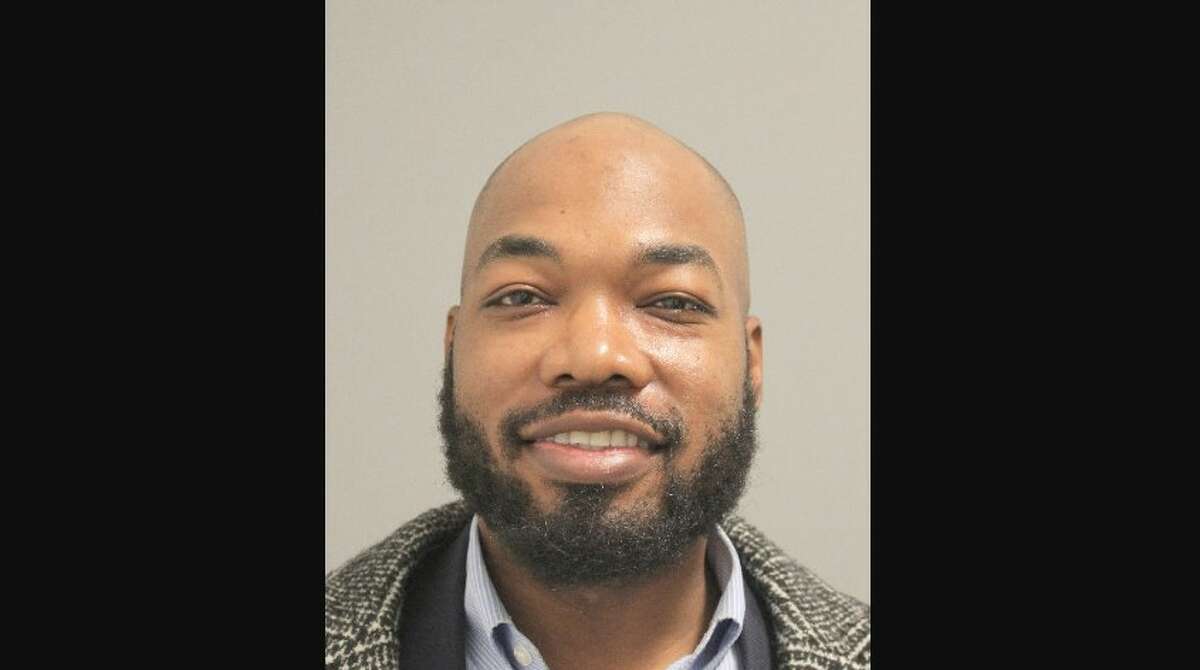 Political consultant Damien Jones was convicted of Coercion of a Public Servant for an anonymous threat texted to then-State Rep. Gina Calanni in an attempt to coerce her into resigning her position in HD 132, instead of running for re-election.

The threat was made on Dec. 2, 2019, just days before the 2020 primary election filing deadline. Instead of resigning, Calanni reported the threat to the Texas Department of Public Safety, which, in conjunction with the Harris County District Attorney’s Office Public Corruption Division, investigated the complaint. Because Jones was convicted of the Class A misdemeanor, he was facing up to a year in the Harris County Jail and up to a $4,000 fine or both.

Following a three-day trial, a judge sentenced Jones to one year of probation. Jones will be required to complete a class on making good decisions and 30 hours of community service.

The case was prosecuted by Kimberly Smith and Michael Levine of the District Attorney’s Public Corruption Division.

“This was a case of ambition that crossed the line into criminal conduct,” Levine said. “By trying to coerce a politician into resigning, he illegally sought to influence an election.”

“This goes beyond just expressing your opinion. This was a threat,” Smith said. “This is a prime example of showing that no matter what your profession is, you are going to be held responsible for what you say and do.”

Advertisement OPINION: This article may contain commentary which reflects the author’s opinion. President Joe Biden has been contradicted by his own White House when it comes to the price of gasoline. As the midterm elections approach, the price of gas has been one of the main concerns for many voters and the Biden administration is […]

President Joe Biden plans to meet with Florida Governor Ron DeSantis on Wednesday after Hurricane Ian ravaged the state. Biden will tour the damage near Fort Myers via helicopter before receiving a briefing by federal, local, and state officials on the ongoing efforts to recover from the storm later in the afternoon. Biden and DeSantis […]