Black Lives Matter cofounder Patrisse Cullors has recently been busy making pricey renovations to the backyard of her luxurious $1.4 million mansion, according to a report.

Photos from the Daily Mail show that Cullors, a “trained Marxist,” has installed a brand-new sauna and garden outside her ritzy house located in the Topanga Canyon neighborhood of Los Angeles.

In addition, it appears as if she has added a plunge pool, concrete steps, a children’s swing and slide set, and a trampoline.

The British publication noted that the concrete steps were likely added because the property is located on the slope of the canyon wall.

This is not the first time she has upgraded the home, as she reportedly installed a $35,000 fence around the property in June 2021.

In 2013, Cullors helped cofound BLM and saw the organization gain national notoriety following the death of George Floyd and the subsequent riots it promoted in 2020. 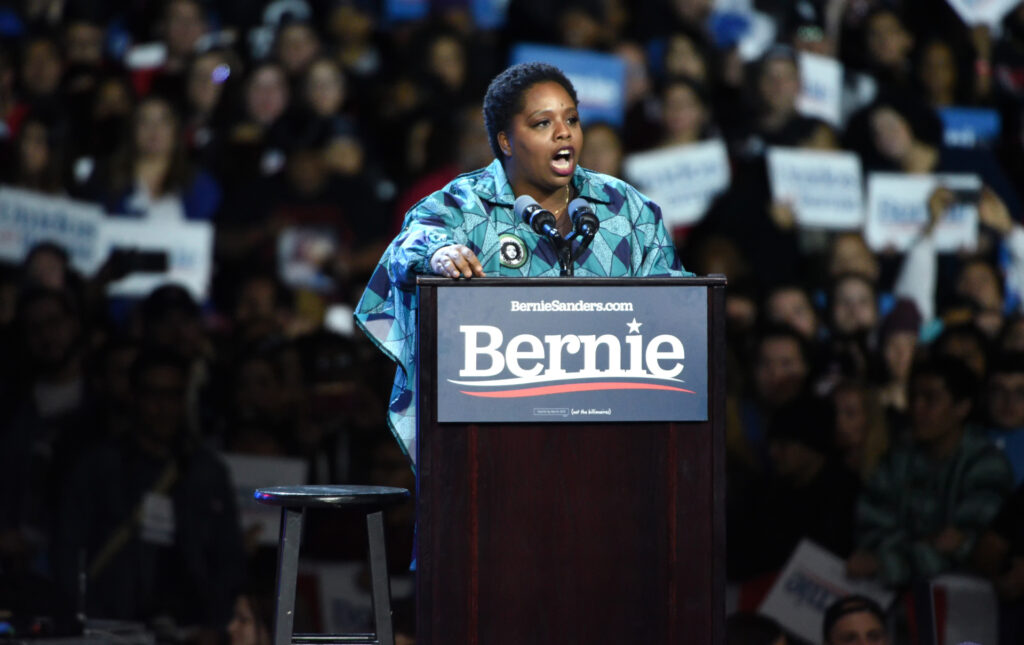 However, questions were raised over how the BLM Global Network Foundation (BLMGNF) was spending the $90 million it had fundraised following that tumultuous year.

It was later reported that since 2016, Cullors had purchased four homes in California and Georgia for a total of worth $3.2 million.

Among those homes was the Topanga Canyon compound, which she paid for in cash under the entity name “Abolitionist Entertainment, LLC” in March 2021.

After facing mounting criticism over missed funds, she resigned from BLM in May 2021 — one month after it was revealed she had purchased the Topanga Canyon home, Breitbart News reported.

Cullors claimed to have bought the homes to support her family and blamed “right-wing media” for highlighting her spending habits on luxurious homes.

Recent tax filings have also shown the BLMGNF spending more than half of its $90 million fund on consultants and real estate, the Daily Mail noted. It still reportedly has $42 million left in net assets.

The group is also accused of purchasing a $6 million home in Southern California that she used for personal parties, Breitbart News reported

ROME — Pope Francis has called for greater restrictions on weapons worldwide, spanning the production, marketing, and possession of both heavy and light arms. “How many cases have we seen of children dead for handling weapons in their homes, how many massacres have been perpetrated due to the easy access to them in some countries?” […]