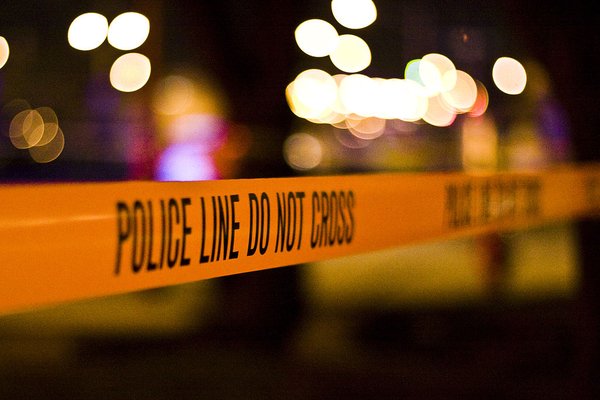 Just before 3AM on October 9, 2022, officers responded to the report of shots fired near the LIT Cigar & Martini Lounge at 908 N Franklin St.

A preliminary investigation suggests that a verbal altercation occurred between two large parties inside the lounge. The parties were escorted outside, where the altercation escalated when at least one suspect went to a vehicle to retrieve a gun and fired multiple shots.

Detectives are currently working with witnesses to develop leads in the case. No arrests have been made as of yet.

NEW THIS MORNING: 7 people were shot outside LIT Cigar & Martini lounge in downtown Tampa. One person was killed and six others are recovering at local hospitals. Police say the person who was killed was celebrating a wedding. @FOX13News pic.twitter.com/aHqeYakZMR

“This is senseless violence. There’s no reason why anyone should lose their life over a fight at a bar,” said Chief Mary O’Connor. “We are working diligently to follow up on leads and find those responsible.”

Anyone with information that could lead to the identification and apprehension of the suspect or suspects involved is asked to contact the Tampa Police Department by calling 813-231-6130. Tips can be sent via TIP411 through the TampaPD app. For those wishing to remain anonymous, contact Crimestoppers of Tampa Bay.

Advertisement OPINION: This article may contain commentary which reflects the author’s opinion. President Joe Biden just got another round of bad news as November’s crucial midterm elections are just weeks away. Biden’s approval rating has tanked and a huge majority of voters also want to ditch the president. “Overwhelming majorities of Americans are disappointed with […]

Advertisement OPINION: This article may contain commentary which reflects the author’s opinion. The United States Supreme Court has sided with a Pennsylvania Republican in a ballot case for a judgeship. The Supreme Court nixed a lower court ruling that allowed the counting of mail-in ballots that did not have the date on them, the Associated […]

The Internal Revenue Service (IRS), which has a well-documented history of targeting conservatives, granted tax-exempt status in April to a Soros-backed organization now accused of trying to pay an attorney to spread “fake news” about former President Donald Trump and “Trump Republicans.” Attorney and legal commentator Preston Moore posted a video over the weekend saying he […]