Two small children were mauled to death by two pit bulls on Wednesday while their mother sustained severe injuries in attempting to pull the dogs off, according to the Shelby County Sheriff’s Department.

When authorities arrived at around 3:30 p.m. at the family home on the 700 block of Sylvan Road near Shelby Forest State Park in Tennessee, they found Lilly Jane, two, and Hollace Dean, five months old, dead on the scene.

Their mother, Kirstie Jane Bennard, 30, was found seriously wounded and was rushed by fire paramedics in critical condition to Regional One Health in Memphis.

Family member Jeff Gibson shared on Facebook that Kristi is currently in stable condition but with “an uncountable” number of stitches over her body and face, while her arms and legs are entirely bandaged up.

“As of now it looks like there isn’t any permanent damage other than a heart that will never heal,” Gibson added.

He also noted that the attack lasted approximately ten minutes. 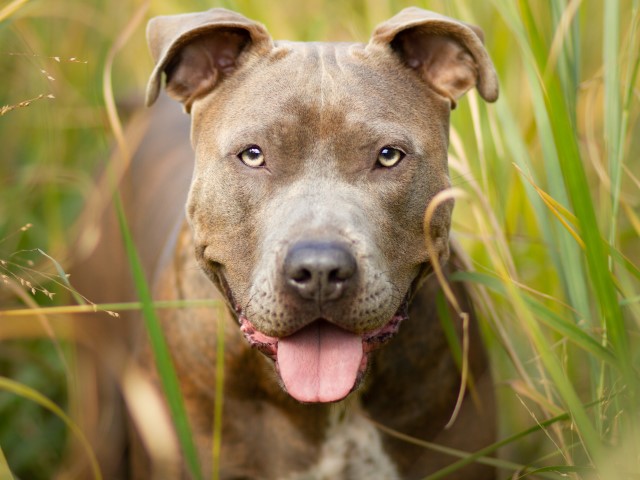 Both pit bulls were later euthanized, per the sheriff’s office. The investigation is still active, as it is unclear what transpired before the attack.

Family friend Kelsey Canfield told Fox News that Kristi and her husband Colby had owned the two dogs for over eight years without any incident.

Canfield explained that the mother “was initially confused” when she woke up but is now “aware” of what occurred.

“I can promise you those children were her world, and if there [were] any inkling of danger, she would have never had those dogs near her kids,” said Canfield, noting the children were “everything” to Kristi and Colby.

According to the nonprofit website dogbites.com, dogs killed 568 Americans from 2005 to 2020, with pitfalls contributing to 67 percent of the deaths. Rottweilers and pit bulls combined made up for 76 percent of all deaths.

In 2020, pit bulls contributed to 33 deaths (72 percent) of all fatal canine attacks in the nation.

Facebook has announced that it will begin policing people’s personal profiles and remove any references to religious or political beliefs. Facebook is changing the information users are allowed to post as part of their profile beginning Dec. 1, according to reports. Westernjournal.com reports: A representative of Facebook then confirmed the news via a statement to […]

President Joe Biden keeps trying to talk America out of worrying about inflation, but it is not working. One of the reasons Biden has been so ineffective is that he has repeatedly made statement that conflict with the reality Americans encounter in their daily lives. For example, in an interview with 60 Minutes that ran […]