The administration has created at least two dozen executive actions aimed at Alaska, endangering thousands of energy jobs in the process. 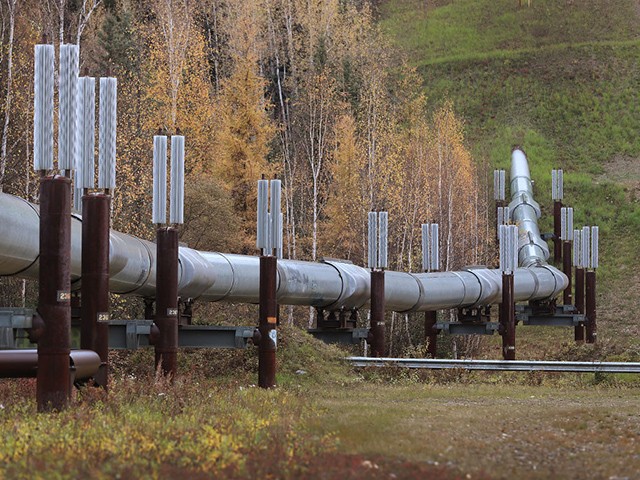 A part of the Trans Alaska Pipeline System is seen on September 17, 2019, in Fairbanks, Alaska. The 800-mile-long pipeline carries oil from Prudhoe Bay to Valdez. (Joe Raedle/Getty Images)

Before casting her vote for Haaland’s nomination, Murkowski admitted that she had “been more than a little disappointed in some of her responses” in extensive conversations between the two.

“The Biden administration picked [Haaland] because they knew that she was going to do everything that she could to shut down development, not only in Alaska, but on federal land everywhere,” Hamm said at the summit. “I can’t understand anybody who would vote for her nomination.”

Hamm is one of the greatest energy entrepreneurs in the 21st century. He built an energy startup, Continental Resources, into a top ten oil producer that is traded on the NYSE.

“We need votes we can count on, that America can count on, for energy. A lot of times you don’t know where she stands and that’s not good. You have to have a clear-cut, ‘I’m here, I believe in American energy, believe in energy independence, this is good for America,’” Hamm continued. “The vote from Alaska and from this senator should be one that you can count and count on. And that just hasn’t always been the case, unfortunately.”

Coday, who represents more than 45,000 oil and gas workers across 33 states, said Murkowski’s vote to approve Haaland was “a slap in the face to every American who works in this industry.” 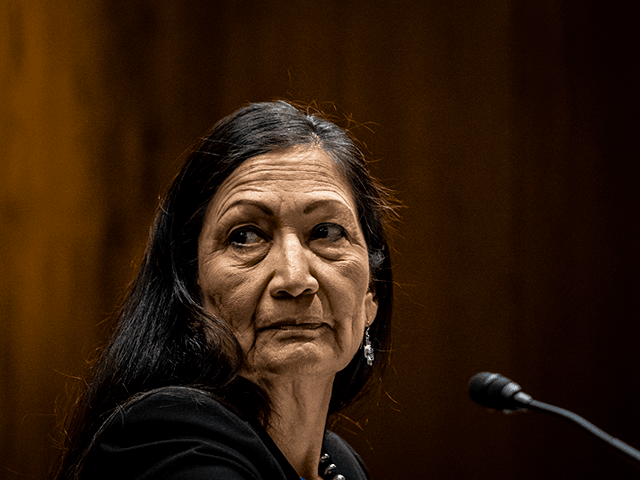 U.S. Secretary of Interior Deb Haaland testifies before the Senate Appropriations Subcommittee on Interior, Environment, and Related Agencies during a hearing to examine the department’s proposed budget for the fiscal year 2022 on Capitol Hill on June 16, 2021, in Washington, DC. (Samuel Corum/Getty Images)

“We knew before the vote that Interior Secretary Deb Haaland would be against our jobs, that she was out to get our jobs, and she hasn’t disappointed on that front,” Coday said. “And for Lisa Murkowski, for her to cast the tie-breaking vote to advance her confirmation, it’s really a slap in the face of every American who works in this industry.”

Murkowski has not just voted to confirm Haaland, who has hurt the Alaskan energy sector. She also voted to confirm Attorney General Merrick Garland. The attorney general in 2021 declined to appeal a federal judge’s ruling against the massive Willow oil and gas project. The large energy project would have created thousands of jobs and brought billions of dollars in investments to “The Last Frontier,” Alaska’s nickname. Murkowski voted for the federal judge who ruled to block the Willow plan.

“She is and will continue to be a superb judge,” Murkowski said after that vote. 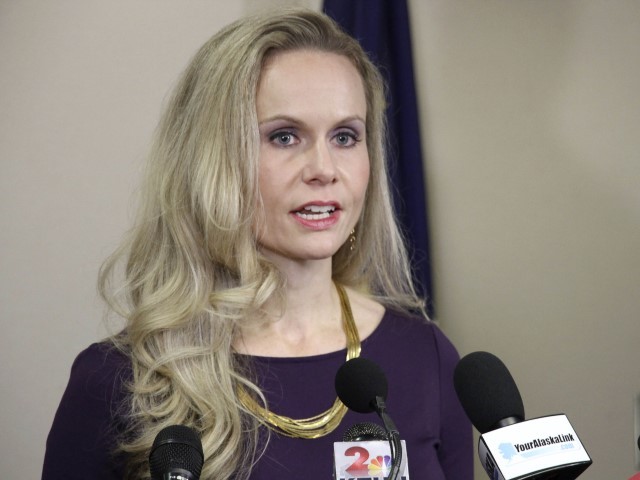 “We know that these federal agencies blow through the regulations, the timelines, the scope limitations and law, regularly. They’re supposed to have them done in two years – our average now is four-and-a-half years or longer,” Tshibaka stated. “Then agencies get a final record of decision, and instead, that’s not final. They have to go through the process two or three times, our companies do, and the federal government is inserting risk into the process, making it costly.”

“That’s why we see companies pulling out of Alaska and investors pulling out,” Tshibaka continued. “It’s really time that Congress lock down on that and hold agencies accountable through budget cuts and appropriations or having multiple hearings before committees.”

‘Against the Great Reset’ with Michael Walsh – Market Subset News

Host Alex Marlow has no monologue today, but he does have a wonderful interview with long-time friend of Breitbart News (and one of our original editors) Michael Walsh who discusses his new book Against the Great Reset: Eighteen Theses Contra the New World Order. The book is a collection of essays by preeminent intellectuals like […]

Advertisement OPINION: This article may contain commentary which reflects the author’s opinion. Ohio Republican Rep. Jim Jordan believes there’s been a seismic shift regarding the ongoing federal investigation of President Joe Biden’s son Hunter Biden. In an interview, the Ohio Republican suggested “something is up” with the probe because of a new interest in the […]