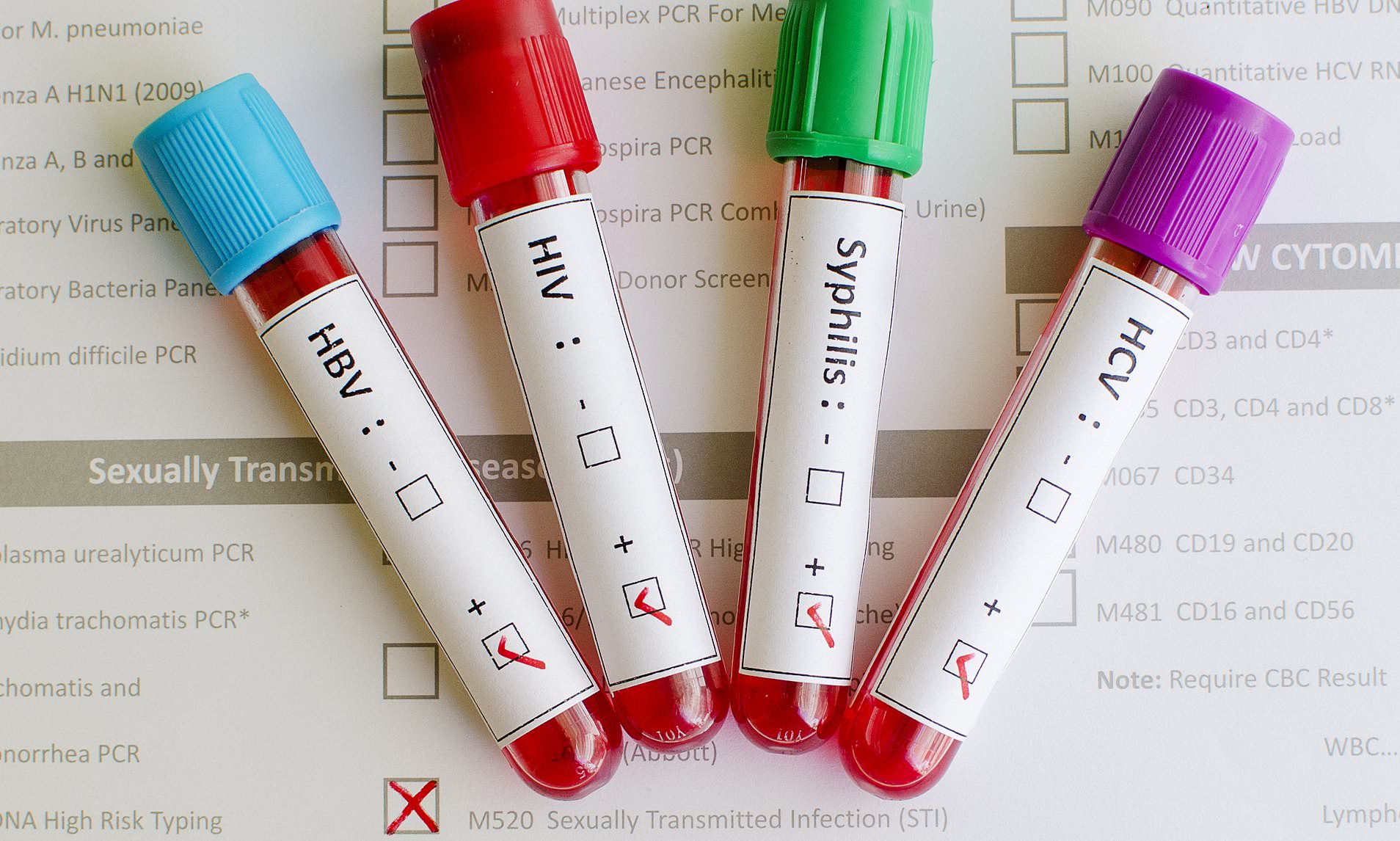 In light of the recent sharp increase in occurrences of gonorrhea and syphilis, two sexually transmitted diseases, US health officials have urged for expanded preventive and treatment initiatives.

Dr. Leandro Mena of the US Center for Disease Control and Prevention (CDC) said it was “imperative” that the US seek to “rebuild, innovate, and extend” STD prevention during a speech at a medical conference earlier this week. This comes as the number of new infections went up 26%, breaking a record established in 1948, while the rate of syphilis infections last year hit a 20-year high.

David Harvey, the leader of the National Coalition of STD Directors, has called the situation “out of control” and is advocating for at least $500 million in government money to be set aside for STD clinics.

Health experts are putting out a variety of potential remedies to the issue, such as pushing condom usage and creating at-home testing kits for various STDs that would make it simpler for people to learn whether they are infected and so prevent additional illness spreading.

Among the STDs that have recently witnessed an increase in infections, syphilis has been singled out as one of the most hazardous. Even while this bacterial infection typically manifests as genital sores, if neglected, it can have more severe side effects and symptoms, including death.

Several decades ago, it was thought that the illness had almost completely disappeared. Less than 7,000 cases of syphilis were recorded in the US in 1998. However, incidences had started to increase by 2002, mostly among homosexual and bisexual males. Annual cases increased to about 41,700 by 2020 and to more than 52,000 the following year.

The CDC noted that Black, Hispanic, and Native Americans had the greatest infection rates among males who have intercourse with other men. Additionally, the rate for women, which is typically thought to be lower than that of males, has substantially increased, rising by approximately 50% last year.

Mena argues that it’s critical to lessen the stigma attached to STDs, provide access to screening and treatment options, and encourage the creation and usability of at-home testing. One day, he remarked, “I see getting tested (for STDs) becoming as easy and economical as conducting a home pregnancy test.”

WARSAW, Poland (AP) – An attack Monday by unknown hackers idled the website of the Polish government office regulating public investment. The Public Procurement Office said the attack came from outside servers Monday morning and only idled the office´s e-Procurements platform. The platform was still inaccessible in the afternoon. It was not immediately clear if […]

Japanese Prime Minister Fumio Kishida hosted a press conference on the sidelines of the Asia-Pacific Economic Cooperation (APEC) summit in Bangkok on Saturday, where he condemned North Korea following the launch of another inter-continental ballistic missile (ICBM). “In response to yesterday’s launch of an ICBM ballistic missile by North Korea, a meeting between Japan, the […]

Biden Has Such ‘a Soft Spot’ for China, He Sided with Them on Pelosi Taiwan Trip – Market Subset News

On Thursday’s broadcast of the Fox Business Network’s “Cavuto: Coast to Coast,” Rep. Dan Crenshaw (R-TX) said that the Biden administration has “a soft spot for China,” and pointed out that the administration even undercut House Speaker Rep. Nancy Pelosi’s (D-CA) visit to Taiwan. Crenshaw stated, “[T]he cowardice comes from lack of action. And this […]

During an interview released on Thursday’s edition of the “Pod Save America” podcast, White House Chief of Staff Ron Klain reacted to changes that Elon Musk has made to Twitter, in particular reinstating several suspended accounts by stating that “anything that encourages hate speech is bad” and is “not good for our society, it’s not […]

China is creating a “new normal” of increased military intimidation of Taiwan, according to a senior Pentagon official during a briefing this week. China stepped up its military activities around Taiwan, including missile launches, after House Speaker Nancy Pelosi (D-CA)’s visit to the democratic island earlier this year in spite of Chinese opposition. While the […]

An Arizona county’s three-person board of supervisors certified the county election results Thursday after a court order and after the board’s certification delay sparked fears that the uncertified results could flip a Republican-won congressional seat. Pima County Superior Court Judge Casey McGinley ordered the Cochise County board, comprising two Republicans and one Democrat, to convene on Thursday […]

A federal appeals court on Thursday ruled that U.S. District Judge Aileen Cannon did not have the legal authority to appoint a special master to review the documents the FBI seized during the raid of former President Donald Trump’s Mar-a-Lago estate. “The law is clear. We cannot write a rule that allows any subject of […]