The illegal alien accused of killing 24-year-old Weld County, Colorado, Sheriff’s Deputy Alexis Hein-Nutz — just one week before her 25th birthday — had a criminal history, but federal agents failed to deport him.

As Breitbart News reported, 36-year-old illegal alien Norberto Garcia-Gonzales has been arrested and charged with killing Hein-Nutz in a hit-and-run drunk driving crash on September 18 just about a week before her 25th birthday.

Garcia-Gonzales was reportedly carrying a fake green card along with a fake Social Security card that he likely used to fraudulently gain employment in Colorado.

New details in the case reveal that Garcia-Gonzales had a criminal record but the Department of Homeland Security (DHS) had failed on a number of occasions to deport him from the United States. 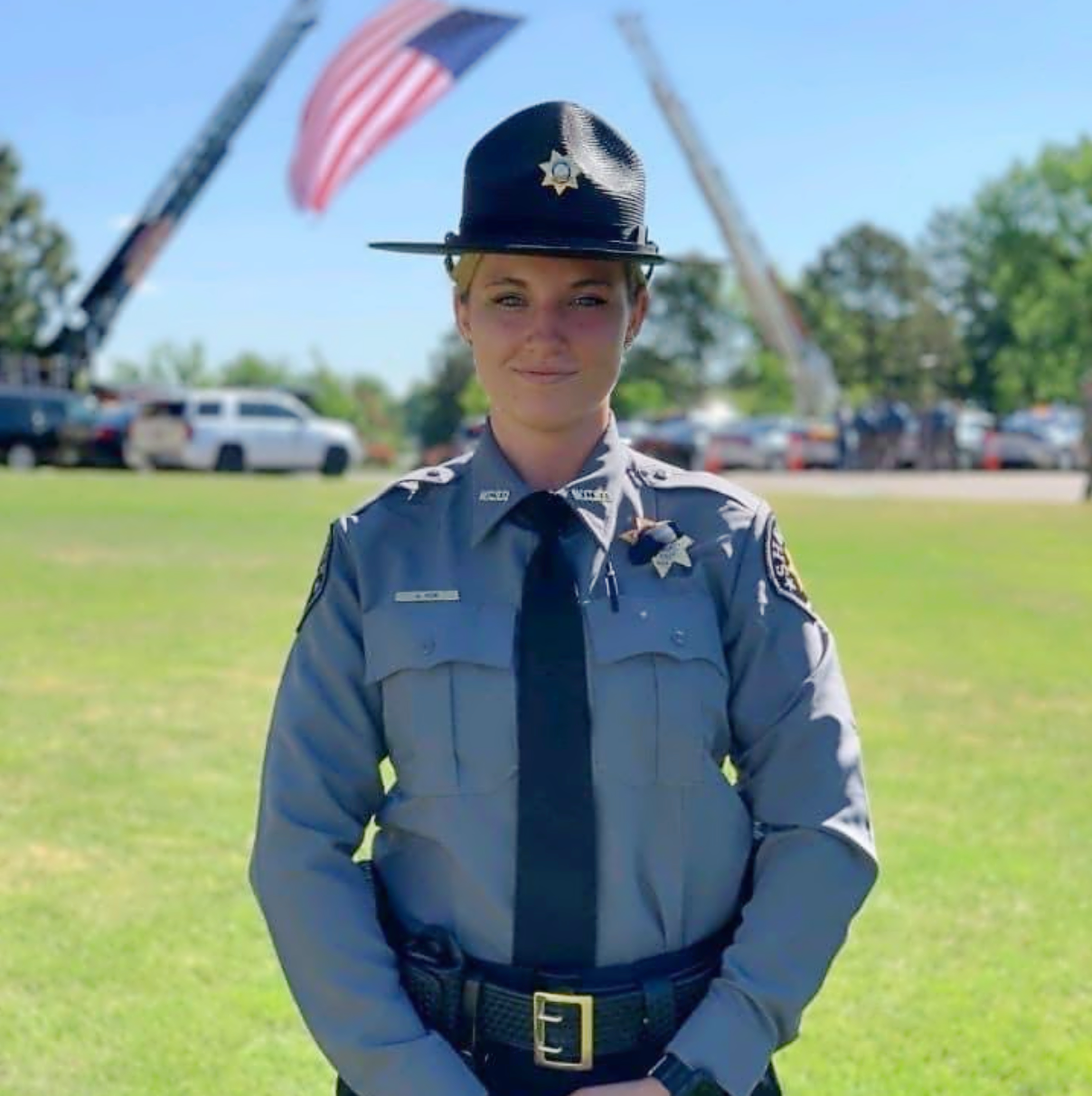 In particular, Garcia-Gonzales was apprehended crossing the U.S.-Mexico border in Arizona in March 2007. At the time, he was given a voluntary order to return to Mexico.

At a later unknown date, Garcia-Gonzales again illegally entered the U.S. via the southern border and settled in Colorado where he was arrested in 2011 for drunk driving. A year later, he was convicted of the drunk driving charge.

In 2013, Garcia-Gonzales was convicted again of drunk driving as well as for a hit-and-run. DHS, though, seemingly never deported Garcia-Gonzales and he remained in Colorado where he is now charged with killing Hein-Nutz.

Hein-Nutz joined the Weld County Sheriff’s Office as a detentions deputy at the county jail in 2018 and said in a Facebook post at the time that the law enforcement job was “what I was meant to do.”

Garcia-Gonzales is currently being held in Weld County on a $500,000 bail. He has been charged with leaving the scene of a fatal crash and reckless driving involving death.

Queens District Attorney Melinda Katz announced today that Jadu Davindra, 34, has been indicted by a Queens County grand jury and arraigned in Supreme Court on criminal sexual acts, robbery and other charges for allegedly forcing a stranger he met on an online dating app to engage in sexual acts before demanding money. The defendant […]

Advertisement OPINION: This article may contain commentary which reflects the author’s opinion. President Joe Bien’s administration is preparing to go head to head with China and Russia in its new foreign policy strategy. “In the early years of this decisive decade, the terms of geopolitical competition will be set while the window of opportunity to […]