According to recently released data, Uber and Lyft drivers were involved in 1,098 crashes in the city of Boston last year, accounting for approximately a quarter of all motor vehicle collisions in the city.

StreetsBlog Mass reports that according to recent data released from a state agency that regulates the app-based ridesharing companies, Uber and Lyft drivers were involved in 1,098 crashes in the city of Boston last year. This accounts for roughly a quarter of all motor vehicle collisions in the city. 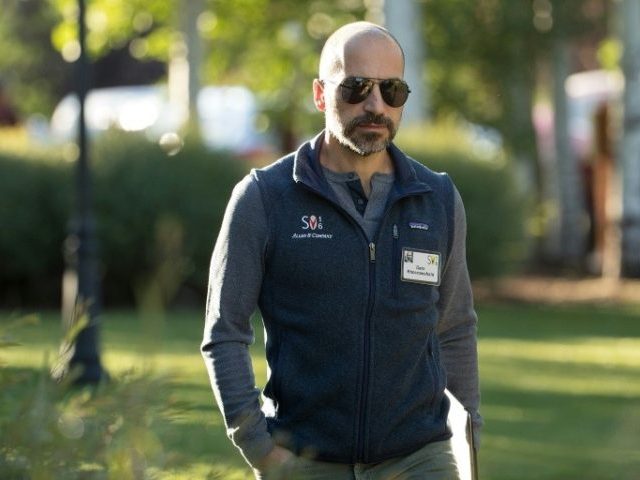 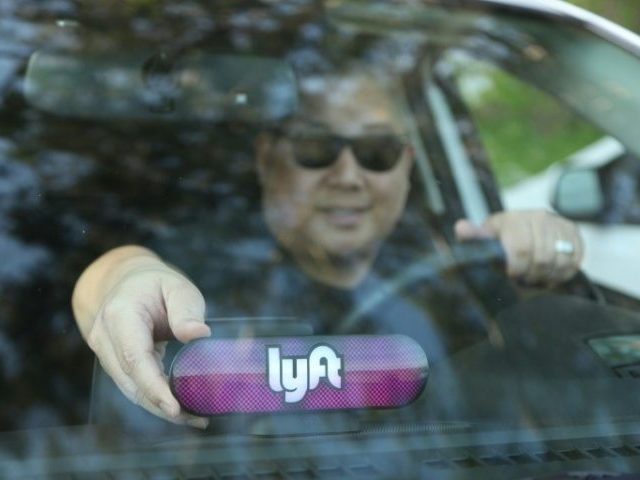 This year, the Massachusetts Department of Public Utilities published an annual data report on Uber and Lyft activities across the state for the first time. One data column in the report spreadsheet counted the number of crashes in which the companies’ drivers were involved.

The report for 2021 indicates that Uber and Lyft drivers were involved in 2,267 crashes across Massachusetts in 2021. Almost half of those crashes, 1,098, occurred in Boston.

This roughly lines up with the proportion of the companies’ business that takes place in Boston compared to the rest of the state as 46 percent of all Uber or Lyft trips in Massachusetts originated inside the city of Boston last year.

But the data also appears to show that Uber and Lyft drivers are significantly more likely to be involved in a crash in Boston than anywhere else in Massachusetts. The MassDOT crash database recorded 124,577 crashes in the state in 2021. This means that crashes involving an Uber or Lyft driver accounted for approximately two percent of the state’s total number of crashes last year. That’s a far cry from the almost one in four figure within Boston’s city limits.

In a statement on the numbers, the Boston Transportation Department (BTD) stated that  “the City of Boston prioritizes safer streets for all. This starts with redesigning streets to reduce risk and discourage unsafe driver behavior. While most of our street design changes are designed to have broad safety benefits, strong curb management is especially important for safe operation of TNCs (i.e., Uber and Lyft) and other gig-economy companies operating on our streets.”

Host Alex Marlow opens today’s podcast with more updates on key races. In Fourth World America, we still don’t have important results, and we won’t for some time. Sad! Alex has more news and analysis on the narratives that continue to emerge from Tuesday’s elections. Next, he reports on the latest anti-Rupert Murdoch and anti-Ron […]

Advertisement OPINION: This article may contain commentary which reflects the author’s opinion. Fox News White House correspondent Peter Doocy has developed quite a reputation for holding the Biden administration accountable with his pointed questions about policy issues that few other Washington reporters seem willing to ask. That was on display again Thursday as Doocy responded […]