U.S. President Joe Biden used an interview ahead of Monday’s funeral for Queen Elizabeth II to fondly recall the time he met her at Windsor Castle.

Jill Biden joined him to honor Queen Elizabeth II by sharing memories of their tea time last year when the monarch invited them to join her at the ancient Royal residence near London ahead of a summit of the G7 big economies.

The late monarch met every U.S. president since the start of her reign in 1952, except for Lyndon B Johnson.

The president, who said after that 2021 visit that Elizabeth reminded him of his late mother, told AP she kept offering him crumpets. He did not refuse.

“I kept eating everything she put in front of me,” he said. “But she was the same in person as … her image: decent, honorable, and all about service.”

The queen, who was Britain’s longest-serving monarch, died earlier this month after a 70-year reign. 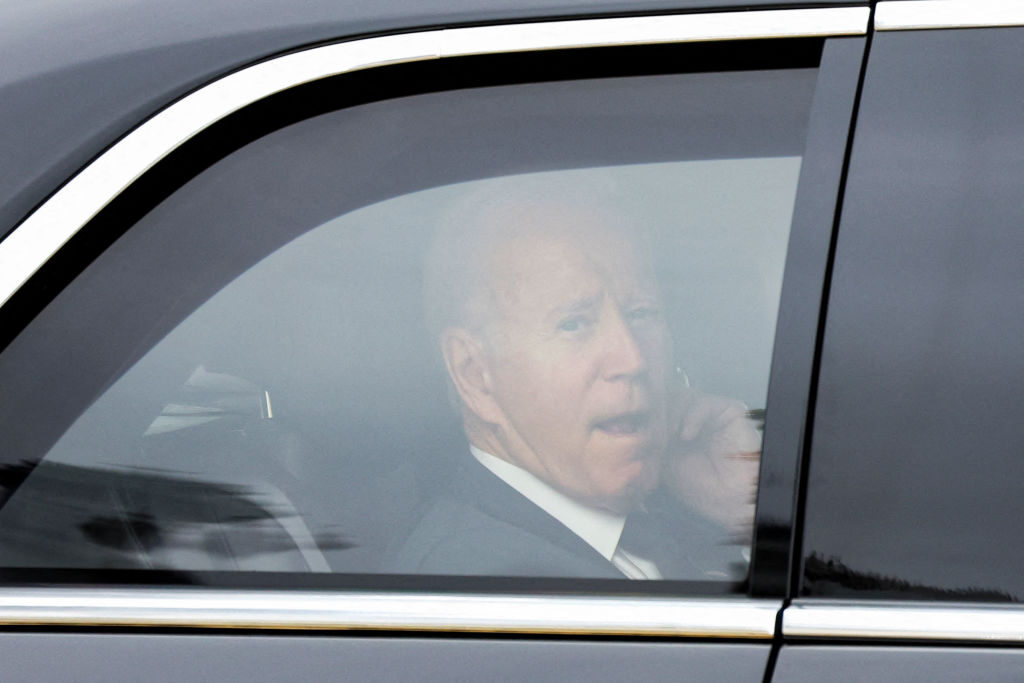 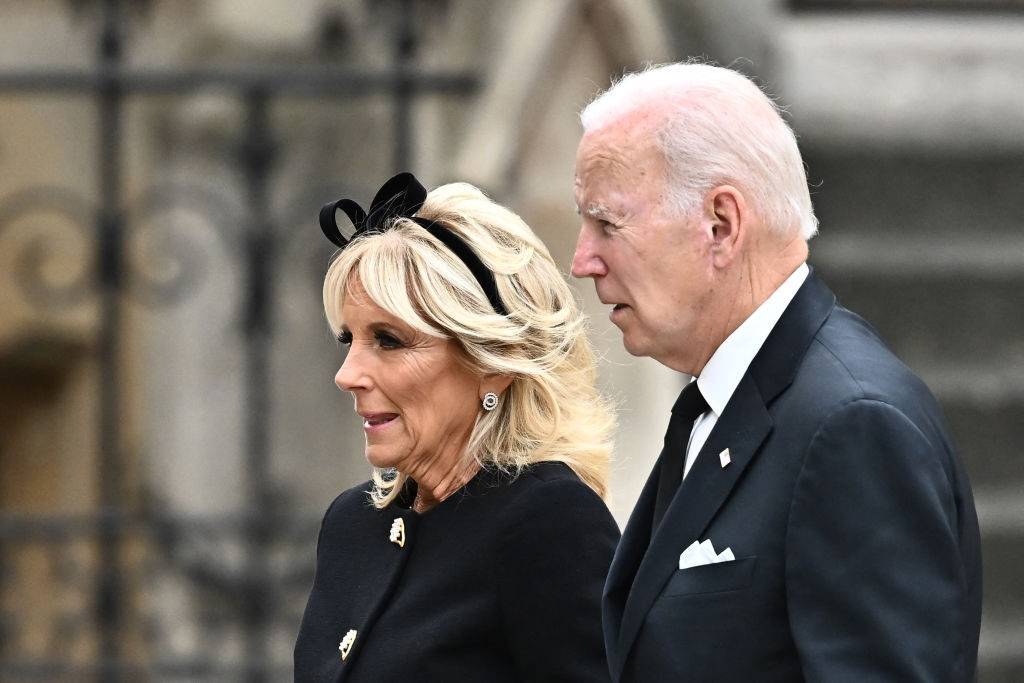 Biden is among hundreds of heads of state and other dignitaries in London to attend her state funeral service at Westminster Abbey.

The first lady also revealed in the AP interview she and the president attended a reception at Buckingham Palace that “what really impressed me” about the queen was “just how warm and gracious she was.”

The Bidens paid their respects to the queen on Sunday by traveling to Westminster Hall, where she has been lying in state, to stand before the monarch’s coffin in the presence of thousands of mourners who had spent hours upon hours waiting to file past, as Breitbart News reported.

Biden on Sunday paid his personal respects to the late Queen Elizabeth II when he stood beside her coffin, made the sign of the cross and put his hand to his heart during a visit to Westminster Hall in London. https://t.co/fv0Ejb8w3G

They then signed condolence books at Lancaster House before going to Buckingham Palace for a diplomatic reception hosted by King Charles III and other Royal Family members for the world leaders who flew in for the funeral.

After signing the book, Biden said his his heart goes out to the Royal Family because the Queen’s death has left it with a “giant hole.”

BERLIN (AP) – Tens of thousands of people gathered in Germany’s capital Saturday to show solidarity with anti-government protesters in Iran, where a movement sparked by the death of a woman in the custody of morality police has evolved into a challenge to the Islamic Republic. Berlin police estimated that 37,000 people had joined the […]

(6:50 p.m. Eastern) Update: Maricopa County Board of Supervisors Chairman Bill Gates said at a press conference Saturday that the county will release ballot results during the six o’clock hour MST. He added that the “large majority” of the batch “will be late earlies dropped off on Election Day.” The total number of votes tabulated will be […]