My Son Hunter, the new movie from Breitbart News, is a fact-based dramatization of the life of debauchery and corruption lived by the first son Hunter Biden. Although the movie takes certain artistic liberties, many scenes portray true accounts of the Biden scion’s life; this “True Fact” series will detail those accuracies.

Hunter Biden’s “Laptop from Hell” is in FBI possession, according to multiple reports and a subpoena first published by the New York Post.

When the Post first published the “Laptop from Hell” series in 2020, it published a copy of the subpoena given to computer repair shop owner John Paul Mac Isaac when he turned the hardware over to authorities in 2019. 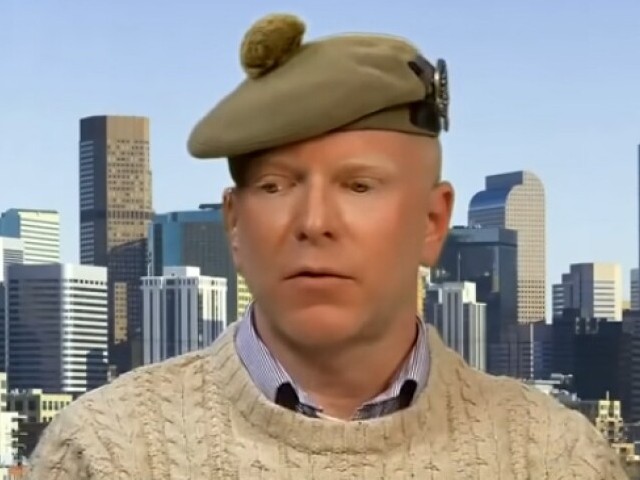 However, the FBI refused to investigate the now-first son, because the agency was “not going to change the outcome of the election again,” according to whistleblowers who came forward to Sen. Ron Johnson (R-WI) last month.

After the FBI obtained the Hunter Biden laptop from the Wilmington, DE computer shop, these whistleblowers stated that local FBI leadership told employees, “you will not look at that Hunter Biden laptop” and that the FBI is “not going to change the outcome of the election again.” Further, these whistleblowers allege that the FBI did not begin to examine the contents of Hunter Biden’s laptop until after the 2020 presidential election—potentially a year after the FBI obtained the laptop in December 2019.

Mac Isaac claimed he suspected the FBI was burying the laptop, which was why he sought out Rudy Giuliani to get the hard drive out to the press.

Timothy Thibault, former assistant special agent in charge in the FBI’s Washington Field Office, stepped down from his post and was seen being escorted out of his building, according to the Washington Times. A statement from Thibault’s lawyers insisted he was “was not fired, not forced to retire, and not asked to retire.” 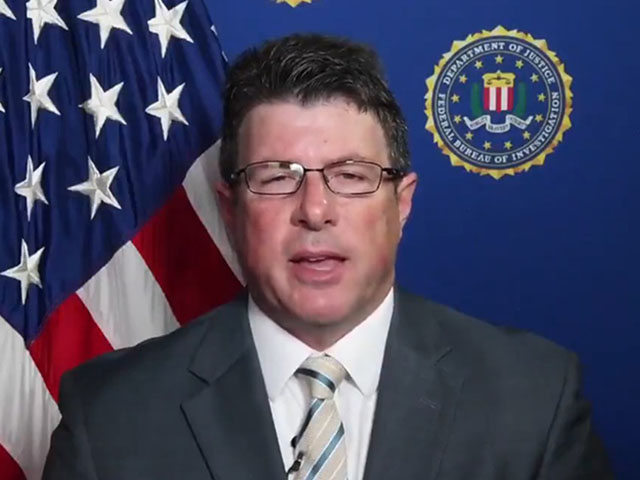 It has also been revealed in the last month that at the same time as the FBI was burying investigations into Hunter Biden’s Laptop from Hell, it was also warning Facebook to look out for an imminent “dump” of “Russian propaganda” in the press that it would need to suppress — just before the New York Post began publishing the Laptop series.

“The FBI, I think basically came to us — some folks on our team and was like, ‘Hey, um, just so you know, like, you should be on high alert. There was the — we thought that there was a lot of Russian propaganda in the 2016 election,” Facebook’s founder and CEO Mark Zuckerberg explained on the Joe Rogan Podcast in August. “We have it on notice that basically there’s about to be some kind of dump of — that’s similar to that. So just be vigilant.’”

“We just kind of thought, Hey look, if the FBI, which, you know, I still view as a legitimate institution in this country, it’s a very professional law enforcement,” Zuckerberg continued. “They come to us and tell us that we need to be on guard about something. Then I wanna take that seriously.”

When pressed by Rogan, Zuckerberg acknowledged the story was authentic. “Yeah. I mean, it sucks. I mean, it turned out after the fact, I mean the fact-checkers looked into it, no one was able to say it was false, right. So basically it had this period where it was getting less distribution.”

Hunter Biden is the subject of a brand new narrative film, My Son Hunter, marking Breitbart’s expansion into film distribution. The film was directed by Robert Davi (Goonies, License to Kill, Die Hard) and stars Laurence Fox (Victoria, Inspector Lewis, The Professor and the Madman) as Hunter Biden; Gina Carano (The Mandalorian, Deadpool, Heist) as a Secret Service agent; and John James (Dynasty) as Joe Biden. It was produced by Phelim McAleer and Ann McElhinney (Gosnell movie, FBI Lovebirds: Undercovers) from the Unreported Story Society. The film is available RIGHT NOW for Streaming and Downloading at MySonHunter.com.